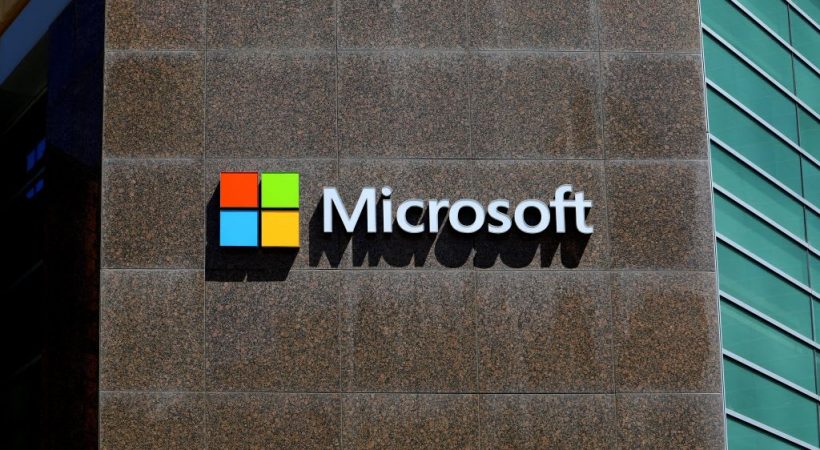 The technology giant Microsoft’s trial run of a new concept of shorter workweek by introducing a four-day workweek in its offices in Japan has proved very effective in more production, sales and employees’ happiness.

The new approach from Microsoft Japan made headlines after it successfully implemented a four-day workweek which raised employees’ productivity rate 40 per cent and cut cost significantly. The move was on the basis of an initiative by the Japanese government to establish a new work culture across the country, infamous for overwork.

Microsoft Japan has recently introduced a four-day work week in its Tokyo offices as an experiment and the result was amazing that it showed a 40 per cent increase in the overall productivity of the employees. The shorter workweek has also given the employees a chance to experience a stress-free work-life balance. The workers have also got their regular pay cheques along with three weekends. The offices were closed on every Friday.

The company has also encouraged the workers to limit their daily meetings to maximum 30 minutes or no meetings altogether, and instead hold group discussions through an internal chat app.

The Microsoft report showed that 92 per cent of the employees were happy about the new workweek order. The company has also noticed a considerable reduction in office expenses due to less use of electricity and paper printouts.

The company is planning to hold similar experiments in winter also before taking a final decision on changing permanently to a four-day workweek.

The company, however, is still not sure whether it would try the new concept in its US offices. It told Gizmodo.com the company is “always looking for new ways to innovate and leverage our own technology to improve the experience for our employees around the globe.”

The concept of four-day workweek was first experimented by a New Zealand trust management company called Perpetual Guardian . The trial was for two months. Finding 20 per cent increase in productivity, they permanently implemented the new work policy from October. Now more companies are seriously thinking about flexible workweeks.