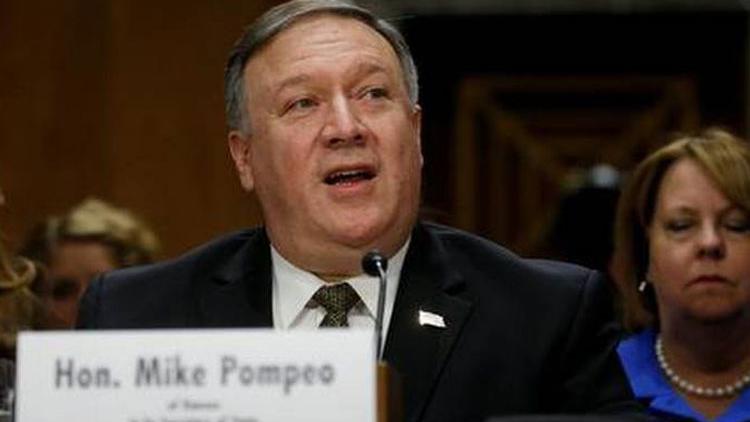 US secretary of state Mike Pompeo who seems skeptical of China’s role in spreading coronavirus has reiterated his allegations that Chinese leadership allowed its people to travel outside the country despite knowing the risk of the transmission of the coronavirus. He added that President Donald Trump will decide on the future course of action on penalizing China, reports PTI.

Earlier, president trump had revealed his unwillingness to talk to  his Chinese counterpart Xi Jinping, voicing his displeasure at Beijing’s mishandling of the coronavirus outbreak which has caused the loss of over 300,000 lives.

Trump who has been pursuing China to agree for an inquiry into the origin of the virus, has privately discussed stripping China of its “sovereign immunity,” to sue for damages and if successful experts warn that the move would likely shatter the already crumbling world economy and break the already strained diplomatic relationship between Washington and Beijing.

“Those are the kinds of decisions that, as you stare at them, it is unambiguous that they created increased risk, that people were still travelling around the world – why? While the Chinese Communist Party knew of the risk of transmission, it was still allowing people to travel outside of China while they had locked down a major city inside of their own country,” Peompeo told Breitbart News Network and satellite radio station SiriusXM Patriot in an interview as reported by PTI.

Pompeo added that had China took a “different set of decisions” at the front end, there would have been more time for the entire world- not just the US- but the entire world to prepare and react to the pandemic that has now spread all across the globe.

“We know that in December at least, maybe earlier, the Chinese Communist Party came to understand the threat that was presented. And then we watched their actions – I’ve talked about some of them – denying information to the world,” Pompeo said.

Avoiding a question on imposing penalty on China, Pompeo said “I don’t want to get out in front of what President Trump will ultimately decide, but I think we all know in this administration that we have to make sure that something like this can never happen again. That means deterrence. That means setting up processes.”

“The President’s already stopped funding to the WHO so that we can evaluate that and figure out which pieces of the WHO might actually work and which pieces don’t, so that we can deliver good outcomes and keep Americans safe and make sure this doesn’t happen again,” he said.

Mike Pompeo had earlier claimed that  coronavirus pandemic was originated in a Chinese laboratory, but was accepted there was no certainty.“We don’t have certainty, and there is significant evidence that this came from the laboratory. Those statements can both be true,” Pompeo had told reporters.