Milk is good for health, but some milk combinations are harmful, says Ayurveda 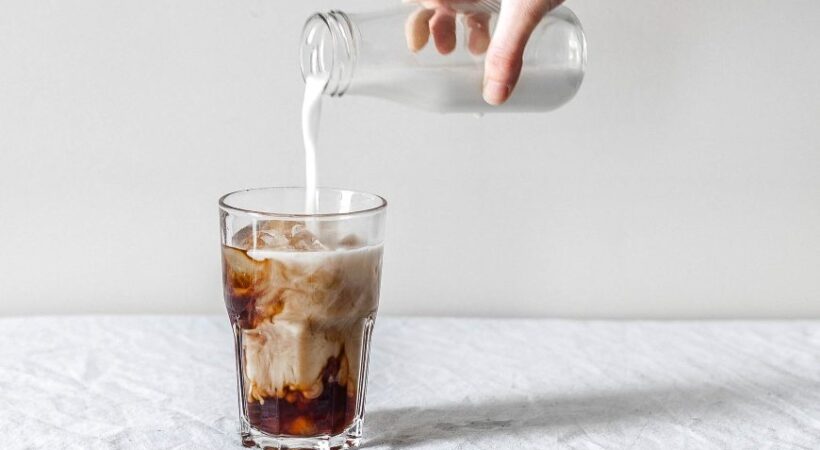 As a cultural and religious symbol, cow and cow milk are worshiped in India for centuries.

In terms of milk consuming, India ranked top in the world. In 2020, India consumed the most cow milk worldwide, drinking over 81 million metric tons.

Indians are experts in cooking tasty dishes using milk as the main ingredient.

There are hundreds of tasty milk- based dishes available in India that include Chaler Payesh,Chachi,Kalakand,Dudh Puli,Peda,Barfi,various smoothies and shakes etc.

However, Ayurveda, the thousands of years old traditional Indian medical treatment system, prohibits consuming some dishes made of combining milk and some nutriments as according to the Ayurveda it may cause many systemic disorders.

According to NCBI, these food incompatibilities can also be categorized into Karma Viruddha, Krama Viruddha, Veerya Viruddha, and so on. Such food combinations can prove harmful, which may be imparting its untoward effects on immune system, cellular metabolism, growth hormone, and Dehydroepiandrosterone sulfate (DHEAS).

Dr.Shabu Pattambi, an Ayurveda physician from Kerala, in his recent Facebook post refers to such wrong milk combination diets and describes how much harmful are those combinations.

1. Milk and Meat
It is harmful to take milk and meat together. Milk is cold and Meat is hot in nature and hence Ayurveda categorized this combination as Veerya Virudha (Veerya is driving force behind the therapeutic activity of the drug). The blend of Casein protein in the milk and concentrated proteins in the meat delays the digestion and consequently, causes large accumulation of metabolic wastes in the body. It may further hamper major systems of the body.

3.Green tea or black tea and milk
Tea contains flavonoids called catechins, which have many beneficial effects on the heart. When milk is added to tea, then a group of proteins in milk, called caseins, interacts with the tea to reduce the concentration of catechins. So avoid tea and milk together.

4.Milk and yogurt interaction
As you know consuming both together can precipitate milk inside the stomach that may irritate and induce vomiting. So avoid milk and yogurt together.

5.Milk and Fruit Juices
The milk would get wasted when the fruit juices are mixed in it. This will agglutinate Casein protein in the milk.

Tags: but some milk combinations are harmful, Milk is good for health, says Ayurveda
Related - 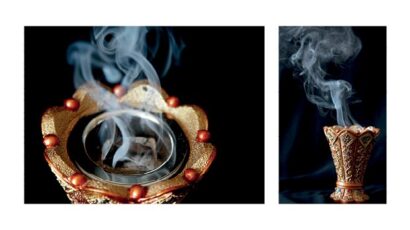