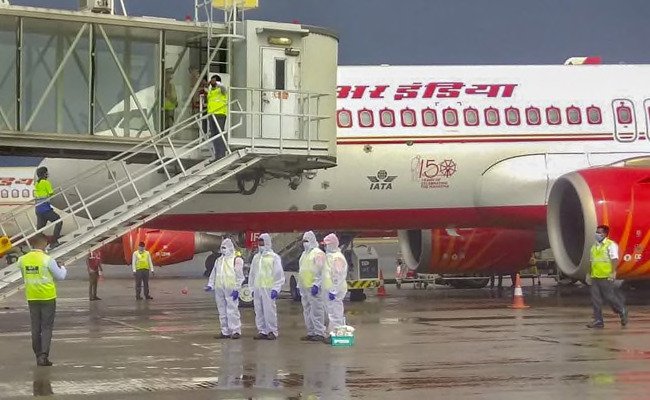 An Air India’s Delhi-Moscow Airbus A-320 Neo (VT-EXR) flight was brought back midway after ground team noticed that the pilot was coronavirus positive.

According to officials there were no mistakes in the pre-flight tests, in which the pilot was tested negative, however the pilot reportedly fell sick during the flight and was called back.

“When the A320 plane, which did not have any passengers as it was heading to Moscow to bring back stranded Indians under Vande Bharat Mission, had reached Uzbekistan’s airspace, our team on ground realised that one of the pilots had tested Covid-19 positive,” a senior Air India official was quoted as saying by Press Trust of India.

“The flight was immediately asked to return. It came back to Delhi at around 12.30 pm on Saturday,” the official said.

As per the protocols the crew has been quarantined. Another plane would be sent to Moscow to bring back the stranded Indians, said the officials.