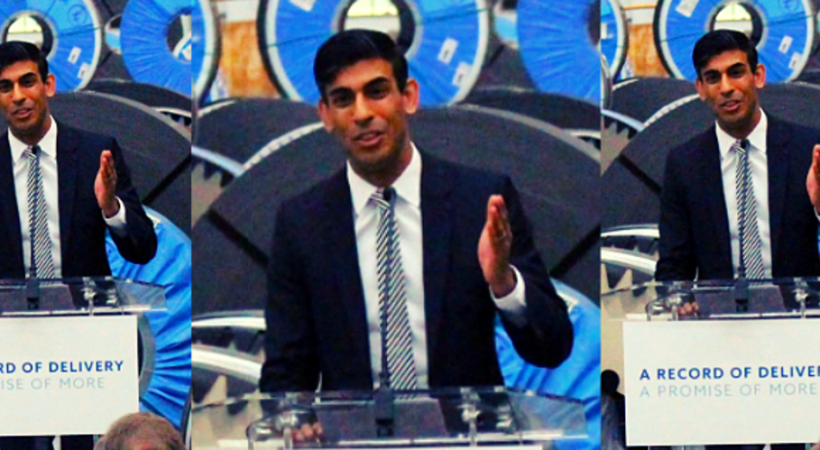 British Prime Minister Boris Johnson on Thursday  appointed Indian-origin politician Rishi Sunak as   Chancellor of the Exchequer,  following the resignation of Sajid Javid as Finance Minister. Javid quit after a row with the   Prime Minister at 10 Downing Street.

Before entering politics,   Sunak worked for Goldman Sachs and a hedge fund. He was also co-founder  of an investment firm. Sunak is 39.

He studied at the prestigious Winchester College  and studied Politics, Philosophy and Economics at Oxford University. He also has an MBA from Stanford University in the United States.

Sunak’s father was a doctor and his mother owned a chemist shop.

He is  the son-in-law of Narayana Murthy, a billionaire and co-founder of IT giant Infosys .

Sunak is the second British Indian to hold one of the top portfolios in the cabinet.

Last year, Boris Johnson had appointed Priti Patel as  Home Secretary. She was also in the government of former Prime Minister Theresa May.