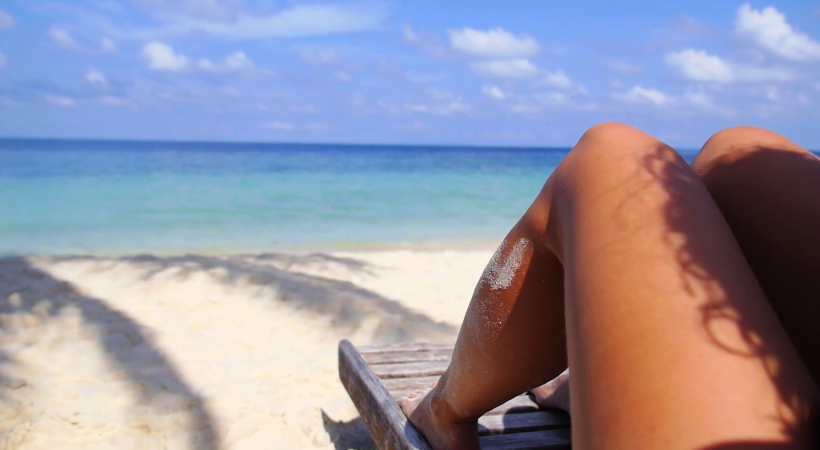 Naturopathy modalities are aimed at promoting elimination of toxins through skin, lungs, kidneys and intestines, which boosts the self-healing capacity of the body.

In the tissue-building process of metabolism, the body produces several metabolic wastes.When nerve energy is normal, these wastes are eliminated as soon as it is produced. When nerve energy is low due to any reason such as physical exertion, mental excitement or bad habits, the body becomes enervated. In an enervated body, elimination is poor, causing retention of toxin in the blood, which leads to toxemia.

Theory of Toxemia is an important concept in Naturopathic medicine. AYUSH -Yoga & Naturopathy elaborates that toxins come from our own metabolism as well as from the chemicals we ingest through our food and water. The body has the duty to keep our internal environment free from these toxins.

Our body possesses inherent vital energy, which helps in the elimination of these waste materials. Nevertheless, when there is lack of vital energy, the body often chooses to reduce the rate of elimination. This will lead to the accumulation of toxins, which gradually leads to toxemia and further manifest as deadly diseases.

Naturopathic Medicine thus stresses more on ‘detoxification’ as a preventive and curative strategy. This is achieved through fasting, sunbath, hydrotherapy etc. 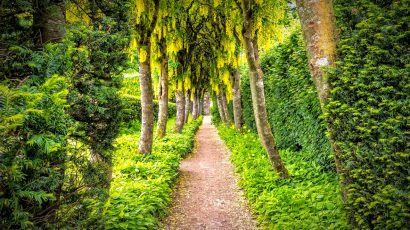 The gold chain tree or Laburnum  is a tree that belongs to the facbace family and has the scientific name casia.... 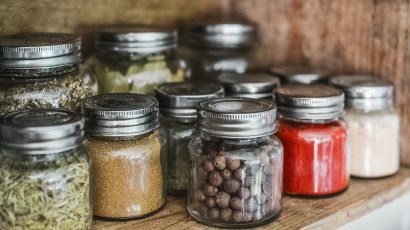 Health experts suggest various herbal concoctions to control Diabetes. One of such concoctions is as given below. Make sure that.... 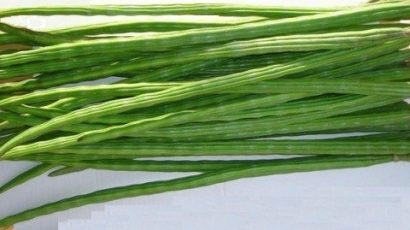 Native to the land of India, drumsticks is now hailed as a super food and is slowly becoming a product.... 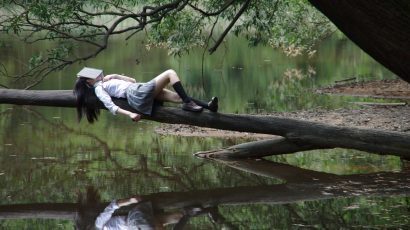 Ina quite surprising study conducted by the researchers at the University of Bern in Switzerland reveals that it is quite....