Neermaruth: The golden medicine in Ayurveda 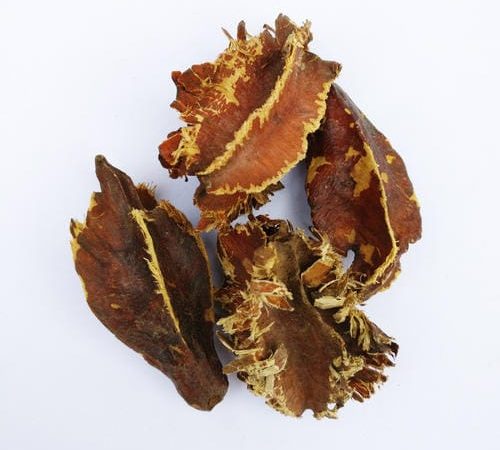 With the scientific name terminaliaarjuna, Neermaruth is also known in many names in Ayurveda, the most prominent ones being ‘Partha’ and ‘Arjunam’. Just as Arjuna of Mahabharatha became the protector of the Pandavas in the Kurukshethra war against the Kauravas, this is an effective medicine against quite a lot of diseases. Though it is used in the treatment of quite a lot of diseases, this Ayurveda medicine is usually used in the treatment of cardiac ailments. There w as special mentions of these medicinal properties of Neermaruth in the Charakasamhitha, Sushruthasamhitha and Vagbadathisamhitha which are prominent texts in Ayurveda. An excellent cardiac tonic, it is also used in dealing with obesity, diabetes and unhealed wounds in the body. Usually consumed as a concoction with milk, this Ayurveda medicine is also useful in the orthopedics in catalyzing the rejoining of bones when broken.

Partharishtam, a kind of medicine made from this medicinal plant is effective in treating lung disorders and anemia. It belongs to the Combratacea family and usually grows along the banks of rivers and near the streams. There is pale brown tint on the lower part of the leaf and it has white flowers and an oval shaped fruit. Though almost all parts of the tree has medicinal properties, the most commonly used one is the red colored bark of Neermaruth, which is rich in bioactive chemicals.

There have been researches in the past which have proved that consumption of 500 mg of the extract of Neermaryth three times a day can reduce the effects of myocardial infraction and also enhance the functioning of the left ventricle of the heart along with increasing the contraction force of the cardiac muscles.

The aforementioned are just a few of its applications. There are quite a lot of other ailments which could be effectively treated with Neermaruth. Care must always be taken in ensuring that this is consumed on the prescription of a doctor.