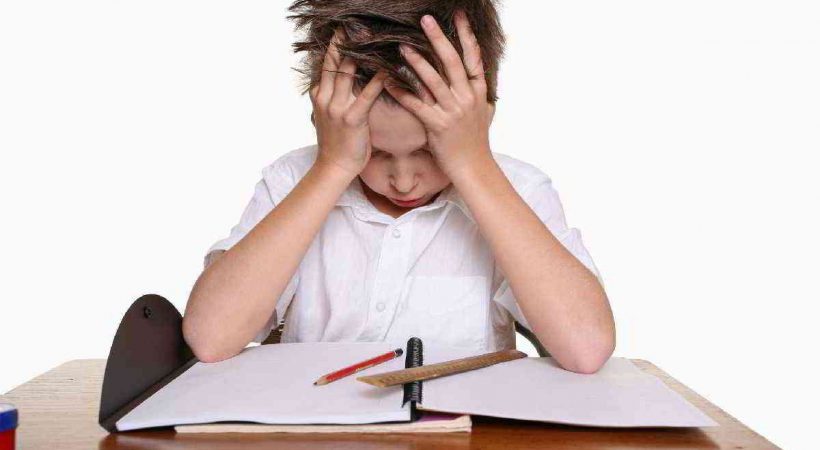 Attention Deficit Hyperactivity Disorder (ADHD) has confused the scientists for years in terms of its causal factors and biology. A recent study conducted by a team of researchers from the Danish iPSYCH project, the Broad Institute of Harvard and MIT, Massachusetts General Hospital, SUNY Upstate Medical University, and the Psychiatric Genomics Consortium has identified genetic variants, which are capable of increasing the risk of ADHD, and this can open up new horizons in the understanding and treatment of ADHD.

Mental disorders can be carried on through generations via genes and this is very much prevalent in case of ADHD, which has a genetic risk of 75%. The studies in this field never gave clear results until the researchers from the Psychiatric Genomics Consortium found these genes through a comparative study conducted between the genes of 20,000 patients of ADHD and 35,000 of those who do not suffer from the disease. The study subsequently found twelve locations where the risk of ADHD was higher in those with a particular genetic variant whereas it was absent in those without the genetic variant.

The scientific journal Nature Genetics has published the study and this study in future is capable of providing new insights into the biology behind ADHD. The study proved that risk variants usually regulate the rate of expression of a gene. Moreover, it was found that the affected genes were primarily expressed in the brain. The researchers discovered that the same genetic variants that give rise to an ADHD diagnosis also affect inattention and impulsivity in the general population. The results of the study also proved a positive correlation between ADHD and obesity, increased BMI and type-2 diabetes.

This study could be the foundation on which further studies on genetic risks and environmental risks in causing ADHD would be built upon. It is expected that in the near future, there would be a great leap in the diagnosis and treatment of ADHD.