New study on meditation proves that mediation can influence learning 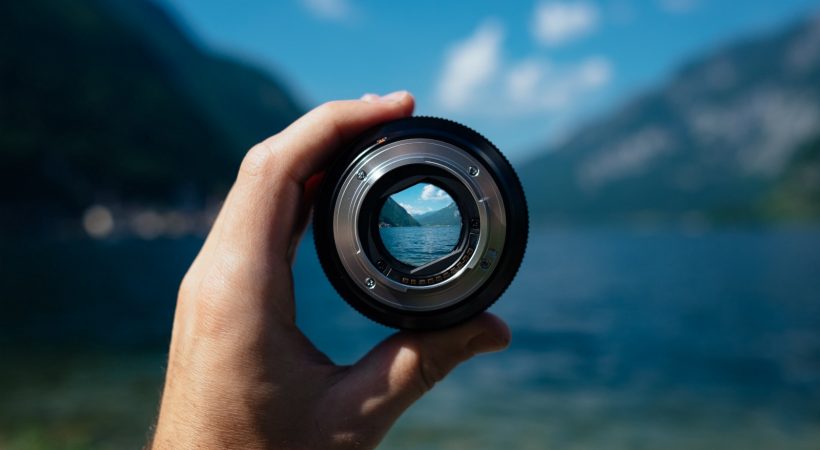 Meditation has always been hailed as a powerful tool that is capable of enhancing physical and mental health. Adding to this there has been a new research which proves that meditation also helps in learning from the past experiences.

The study conducted by researchers in the University of Surrey in the United Kingdom focused on the type of meditation which is termed as “focused attention mediation” and proved how it affected the learning patterns of an individual. This style of meditation which requires the individual to focus their attention on a particular object and continue focusing on the object is usually practiced as an initial step towards other mediations.

The research was conducted on a sample of 35 people which included 12 non-meditators. These 35 participants were given training so that they perform well in an activity in which they were required to select images and they were rewarded for selecting particular images. When trained, the participants were able to identify pairs of images, each with different probabilities of being rewarded if selected.The observations on this exercise showed that those who meditated had a higher rate of success in selecting the images which brought them rewards, than compared to those who were non-meditators.

The studies also showed that meditators were usually able to learn from both positive and negative experiences in life whereas non-meditators usually learnt only from negative experiences. The electroencephalograms (EEGs) results which measured the brain activity of the participants also showed that unlike meditators, non-meditators had intense response to negative feedback. All of them responded equally to the positive feedbacks.  Moreover, among those who meditated, the ones who have the least response to negative feedback were those who were the most practiced meditators.

The researchers also learn that practicing meditation regularly can have its impact on dopamine levels which has a major role to play in mood regulation and physical agility.

This study can in fact open new horizons in the field of psychology and can contribute to improving the conditions in work places and classrooms.