New study suggests that mitochondria can be inherited from fathers too 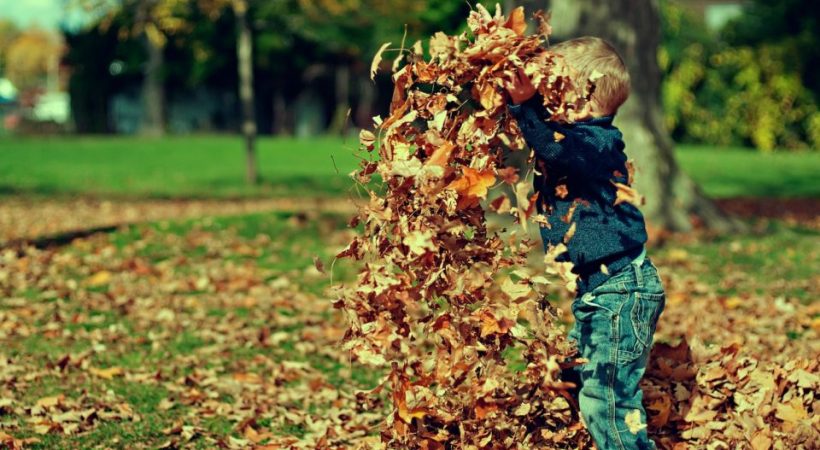 A path breaking study published in the Proceedings of the National Academy of Science (official scientific journal of the National Academy of Sciences USA, published since 1915) reports that Mitochondria, the ‘energy factory’ and a organelle, which revives our cells is inherited from fathers too. So far, it was believed that only the mothers pass Mitochondria to the offspring and fathers had no role to play.

By ordering the mitochondrial DNA from individuals with cryptic symptoms and their relatives, scientists found evidence for paternal inheritance in 17 people from three different families. Earlier, the same phenomenon was found in other species like sheep, flies, and even mice. Even though the parental inheritance of Mitochondia has found in human beings, it could be very rare compared to the other species.

But it might be possible that we had been carrying parental inherited mitochondrion which is very much different from what we was believed for years.

Tags: New study suggests that mitochondria can be inherited from fathers too
Related -