No Trace of COVID-19 Vaccine in Breast Milk, Safe: Study 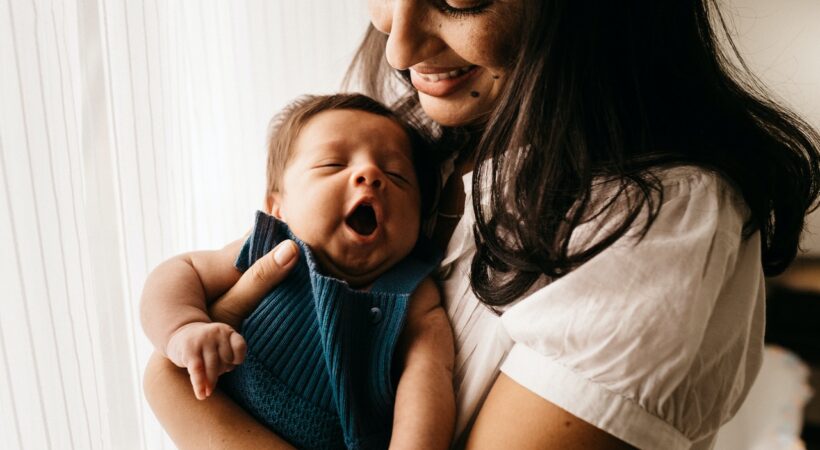 A new study conducted by University San Francisco finds that the Messenger RNA Covid-19 vaccine has not been transferring to the infant.

Messenger RNA vaccines against COVID-19 were not detected in human milk, according to a small study by UC San Francisco, providing early evidence that the vaccine mRNA is not transferred to the infant, a UCSF website reported.

According to the report, the study, which analyzed the breast milk of seven women after they received the mRNA vaccines and found no trace of the vaccine, offers the first direct data of vaccine safety during breastfeeding and could allay concerns among those who have declined vaccination or discontinued breastfeeding due to concern that vaccination might alter human milk. The paper appears in JAMA Pediatrics.

Research has demonstrated that vaccines with mRNA inhibit transmission of the virus that causes COVID-19. The study analyzed the Pfizer and Moderna vaccines, both of which contain mRNA, the report said.

The World Health Organization recommends that breastfeeding people be vaccinated, and the Academy of Breastfeeding Medicine has said there is little risk of vaccine nano particles or mRNA entering breast tissue or being transferred to milk, which theoretically could affect infant immunity, the report said.

“The results strengthen current recommendations that the mRNA vaccines are safe in lactation, and that lactating individuals who receive the COVID vaccine should not stop breastfeeding,” said corresponding author Stephanie L. Gaw, MD, PhD, assistant professor of Maternal-Fetal Medicine at UCSF.

“We didn’t detect the vaccine associated mRNA in any of the milk samples tested,” said lead author Yarden Golan, PhD, a postdoctoral fellow at UCSF. “These finding provide an experimental evidence regarding the safety of the use of mRNA-based vaccines during lactation.”

The study was conducted from December 2020 to February 2021. The mothers’ mean age was 37.8 years and their children ranged in age from one month to three years. Milk samples were collected prior to vaccination and at various times up to 48 hours after vaccination.

Researchers found that none of the samples showed detectable levels of vaccine mRNA in any component of the milk.

The authors noted that the study was limited by the small sample size and said that further clinical data from larger populations was needed to better estimate the effect of the vaccines on lactation outcomes. 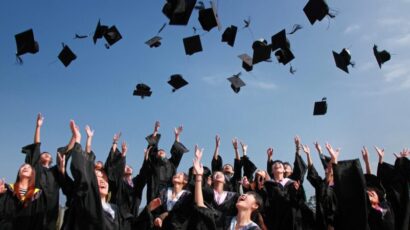 Indian students, one of the largest groups of international students enrolling at UK universities over the past year, are set.... 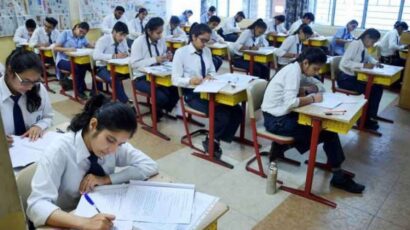 The government of India has decided to cancel CBSE board exams for Class 10 and postpone Class12 examinations, which were.... 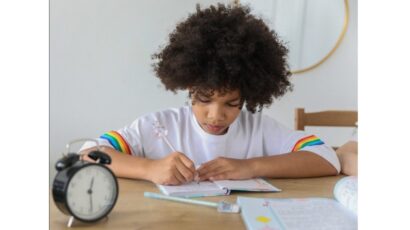 Proper timing makes a person successful in his/her life. It is said that time well spent is well achieved. Time.... 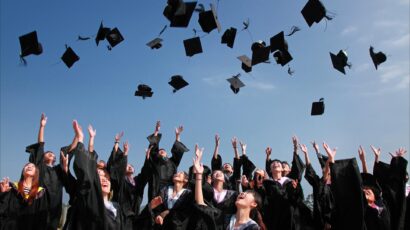 theadmin | March 14, 2021
UK announces students grant scheme for studying,working in foriegn countries during or after their course Parenting

The British government has announced a new students grant scheme which allows students to receive grant from the UK government....