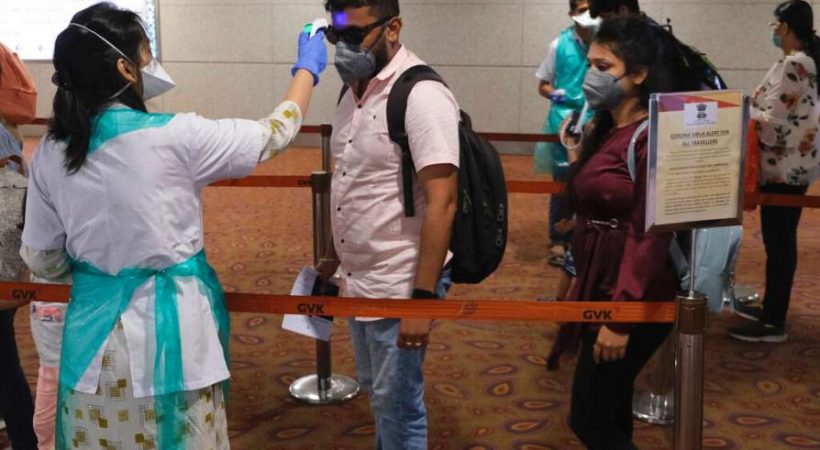 What India needs to do urgently is to develop immunity against this disease. It needs to develop the infrastructure that can test as many as 10,000 samples per day to avoid India becoming  the new epicentre for the deadly virus attack

According to noted Epidemiologist and Economist, Dr. Ramanan Lakshminarayanan, India will soon become the epicentre of the coronavirus in the world. He was talking at an interview conducted by noted journalist, Karan Thapar for The Wire.

Britain too was not able to understand the seriousness of the situation in which not just 12 people were detected with the virus but also that, they were in the first stage of the treatment. At the same time, there were around 1500 cases in the country went unknown.

At present, the case in India is also very similar. According to Dr. Ramanan, there are over 10,000 undetected cases in India already. He completely refutes the claim made by the Indian Council of Medical Research that claims that India is still in the stage-2 of the virus infection. He says that as per the reports from other countries and also based on the results from other researchers, India has entered the third stage two or three weeks ago itself. He says that since the government has already put forth directions to close schools and other organizations, they might have also understood the gravity of the situation in the country too.

What India needs to do urgently is to develop immunity against this disease. It needs to develop the infrastructure that can test as many as 10,000 samples per day. So far, the country has just tested 11,500 samples only.

He points out that considering the high population of the country, the number of samples tested are very low. Also, the care in the Intensive Care Units should be developed. He also urged the immediate import of ICU equipments, ventilators and medicines too.