NRI income generated abroad will not be taxed: Nirmala Sitharaman 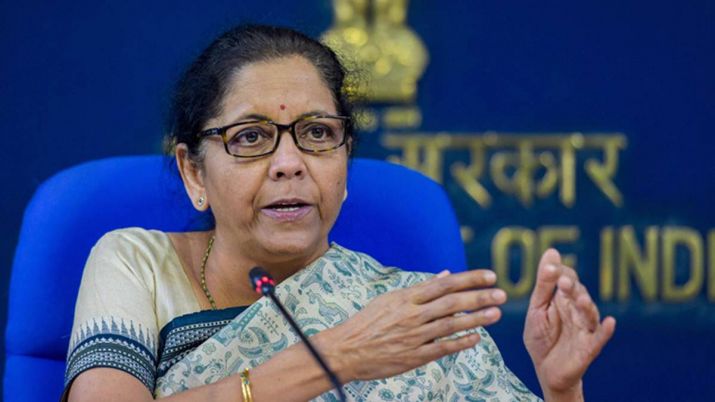 Finance Minister Nirmala Sitharaman on Sunday  clarified that there is no intention to tax NRI earnings abroad. But only the NRI income  generated in India will be taxed. The clarification came following a budget announcement on Saturday about the taxation of NRI income which created a lot of confusion and  resentment among NRIs and people in India.

“What we are doing now is that the income of an NRI generated in India will be taxed here. If he’s earning something in a jurisdiction where there is no tax, why will I include that into mine that has been generated there,” she  told media people at a post-budget press meet in New Delhi.

“Whereas if you have a property here and you have a rent out of it, but because you are living there, you carry this rent into your income there and pay no tax there, pay no tax here … since the property is in India, I have got a sovereign right to tax,” she told the media.

“I am not taxing what you’re earning in Dubai but that property which is giving you a rent here, you may be an NRI, you may be living there but that is revenue being generated here for you. So that’s the issue,” she said.

The budget which was presented on Saturday said an Indian citizen shall be deemed to be resident in India, if he is not liable to be taxed in any country or jurisdiction.

This is an anti-abuse provision since it is noticed that some Indian citizens shift their stay in low or no tax jurisdiction to avoid payment of tax in India, a Finance Ministry statement said.

“The new provision is not intended to include in tax net those Indian citizens who are bonafide workers in other countries. In some section of the media the new provision is being interpreted to create an impression that those Indians who are bonafide workers in other countries, including in Middle East, and who are not liable to tax in these countries will be taxed in India on the income that they earned there. This interpretation is not correct,” the statement  said.

In order to avoid any misinterpretation, it is clarified that in case of an Indian citizen who becomes deemed resident of India under this proposed provision, income earned outside India by him shall not be taxed in India unless it is derived from an Indian business or profession, it added.