Obesity is a critical risk factor for type 2 diabetes 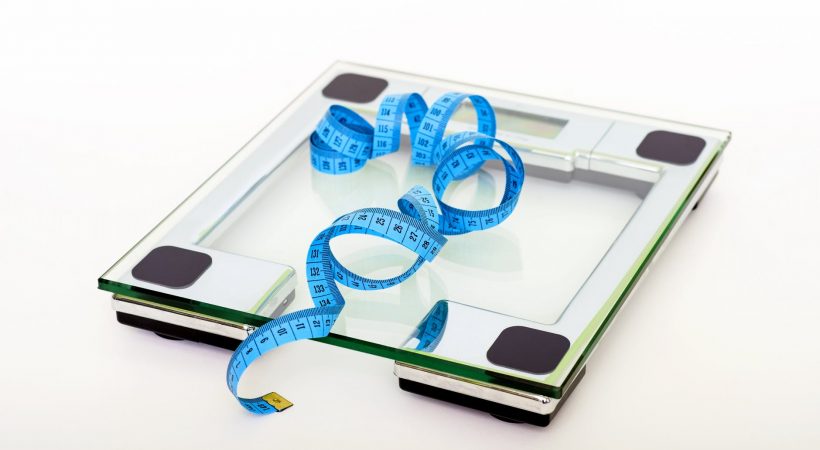 Obesity increases the risk of developing type 2 diabetes by at least 6 times, regardless of genetic predisposition to the disease, concludes research published in Diabetologia (the journal of the European Association for the Study of Diabetes [EASD]). The study is by Dr Theresia Schnurr and Hermina Jakupovi, Novo Nordisk Foundation Center for Basic Metabolic Research, Faculty of Health and Medical Sciences, University of Copenhagen, Denmark, and colleagues.

Using data from a case-cohort study nested within the Diet, Cancer and Health cohort in Denmark, the authors examined the joint association of obesity, genetic predisposition, and unfavorable lifestyle with incident type 2 diabetes (T2D). The study sample included 4,729 individuals who developed type 2 diabetes during a median 14.7 years of follow-up, and a randomly selected cohort sample of 5,402 individuals (the control group).

Genetic predisposition was quantified using a genetic risk score (GRS) comprising 193 known type 2 diabetes-associated genetic variants and divided into 5 risk groups of 20% each (quintiles), from lowest (quintile 1) to highest (quintile 5) genetic risk. Lifestyle was assessed by a lifestyle score composed of smoking, alcohol consumption, physical activity and diet. Statistical modelling was used to calculate the individual and combined associations of the GRS, obesity and lifestyle score with developing T2D.