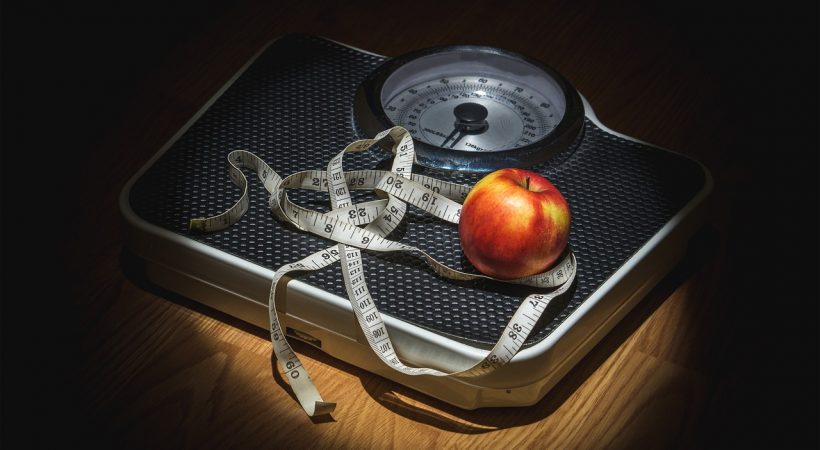 Obesity is one of the most known risk factors to non communicable diseases and a disease in itself. A new World Bank report “Obesity: Health and Economic Consequences of an Impending Global Challenge” sheds light on the growing obesity epidemic and its negative impacts.

Recent data show that since 1975 obesity has nearly tripled and it now accounts for 4 million deaths worldwide every year. In 2016, over 2 billion adults (44 per cent) were overweight or obese, and more than 70 per cent of these live in low- or m iddle-income countries.

Infographic: The Crippling Costs of Obesity

The factors fueling the obesity epidemic are largely caused by behaviors and the environments we live in. These include: easier access to ultra-processed and sugary foods; a decline in physical activity linked to technological advances in the labor force and at home; and greater consumption of unhealthy foods often linked to an increase in wealth and income.

Exposure to environmental risks, such as air pollution, and constrained access to basic services also contribute significantly to the epidemic.

Today, overweight and obesity-related diseases, such as diabetes, heart diseases and cancer, are among the top-three killers in every region of the world except in Sub-Saharan Africa.

“Reducing overweight and obesity is a global public good,” said Annette Dixon, Vice President for Human Development at the World Bank. “Proactively addressing this issue will contribute significantly to building human capital, ensuring higher economic growth, and sustaining a workforce that is healthy and prepared for a productive future.”

Costs and impacts of obesity

It is projected that in the next 15 years, the costs of obesity will total more than US$7 trillion in developing countries, leaving the most disadvantaged far behind.

For example, in China between 2000 and 2009, health care costs associated with obesity grew from half a percent to more than 3 percent of China’s annual health care expenditure.

In Brazil, obesity-related health care costs are expected to double, from less than US$6 billion in 2010 to more than US$10 billion in 2050.

It is not only the health care costs, but also the indirect costs due to reduced work productivity, absenteeism, early retirement, etc., that the society and individuals will have to bear. For example, one study estimated an increase of the ‘indirect costs’ of overweight/obesity in China from 3.6% of GNP in 2000 to 8.7% of GNP in 2025.

Research shows that investments today in cost-effective interventions could save 8.2 million lives in poorer countries and generate US$350 billion in economic benefits by 2030. This is equivalent to a return of US$7 per person for every dollar invested.

Many countries across the globe are now suffering from what is referred to as the “double burden of malnutrition”—high rates of child stunting and rapidly increasing obesity rates, further compromising their human capital.

This double burden translates into changes in family structures, as family members, particularly women, become the de facto care-givers for older adults. In addition, poor people experience a greater share of the problem as they are more vulnerable to health and economic shocks.

Chronic and non-communicable diseases are projected to rise by 2030, despite changing lifestyles, aging populations, and a growing urbanization. As countries experience economic growth and food system changes, so does the temptation of people to consume unhealthy foods and exercise less.

In Sri Lanka—the fastest ageing population in South Asia—the country is facing a population over 60 that is expected to double in the next 25 years. With the support from the World Bank, the government has established Healthy Life Centers to help prevent, detect, and treat non-communicable diseases at the community and primary healthcare levels. The Centers target vulnerable poor populations, men and women over 40 years old, and teach at them about the risk of NCDs and how to prevent, detect and manage them to be able to live healthier and more fulfilling lives.

Lakshmi Perera, a 48-year-old woman from Kalutara who had trouble losing weight has been regularly visiting one the centers since 2018. “They taught us how to eat healthy and how to stay fit, but it was not always easy to do,” she said. “Now, I have joined an exercise class and within six months I had lost 10 kilos. “I get the push I need, I can feel firsthand the benefits of losing weight, and I am more motivated than ever to continue my weight loss journey.” Information courtesy: World Bank