Olympic Games postponed for the 1st time in its history 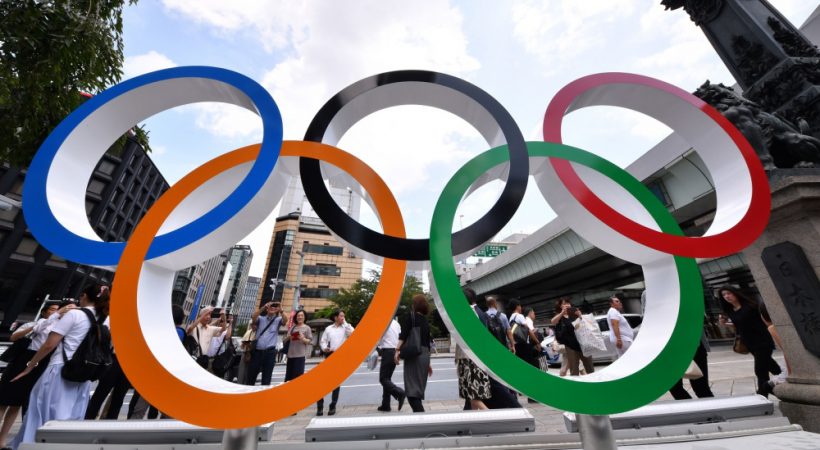 The International Olympic Committee (IOC) and the Japanese organizers announced on Tuesday that the Tokyo Olympics that was scheduled for July 24, 2020 will be rescheduled to the summer of 2021. This is the 1st time in its 124-year history that the Olympic game was postponed. However, the reason is obviously due to the accelerating Covid-19.

“In the present circumstances and based on the information provided by the WHO today, the IOC President and the Prime Minister of Japan have concluded that the Games of the XXXII Olympiad in Tokyo must be rescheduled to a date beyond 2020 but not later than summer 2021, to safeguard the health of the athletes, everybody involved in the Olympic Games and the international community,” the IOC said in a statement.

The decision of postponement was confirmed after the Japenese Prime Minister Shinzo Abe and IOC president Thomas Bach discussed the issue over phone from Tokyo on Tuesday. During the discussion the IOC boss fully agreed to Japan’s proposal of postponing the games by a year.

However, the IOC faced flak for delaying to take this decision despite protests against hosting the Olympics as scheduled. Several athletes and sporting federations across the globe expressed their concern over preparation and safety in the wake of the novel coronavirus outbreak.

Finally, it was on Sunday that the IOC spoke about the postponement and decided to make a final call in 4 weeks time. Bach also wrote a letter to athletes saying that postponement of the Olympic games will be considered. Despite this, the pressure on the IOC grew as Canada and Australia announced on Monday that they would pull out from the games if it is not rescheduled due to the coronavirus threat.

On Monday, veteran IOC member Dick Pound said that the Olympic postponement was confirmed and that it would definitely not start on July 24.

Though the postponement was initially disappointing to the athletes, they were happy that the delay was considered given the health risks and disruption caused to their training as gyms, stadia and swimming pools were shut down around the world.

“I compete in a little bike race, which is nothing compared to what is going on in the world right now,” American Olympic BMX champion Connor Fields said, before the official announcement. “No sport is more important if it means more people might potentially die from this.”

“The goal posts haven’t disappeared – just shifted,” she said, after her nation had announced it would not go to Tokyo 2020 if it went ahead.

However, others like US skateboarder and gold medal hopeful Nyjah Huston said they were frustrated especially because his sport was scheduled to make its debut at the Tokyo Olympics.

“When skating finally makes it in the Olympics then it gets postponed,” the 25-year-old wrote on Instagram, after a delay had begun to look inevitable. “I was feeling (sic) ready too … now I’m going to have to be a year older for this!”

The coronavirus outbreak has so far infected nearly 380,000 people around the globe wrecking sports events from the soccer Euros to Formula One. Despite their disappointment on the postponement, considering the logistical headaches and financial losses, a poll showed that about 70% of Japanese agreed with a delay.

Tags: Olympic Games postponed for the 1st time in its history
Related -