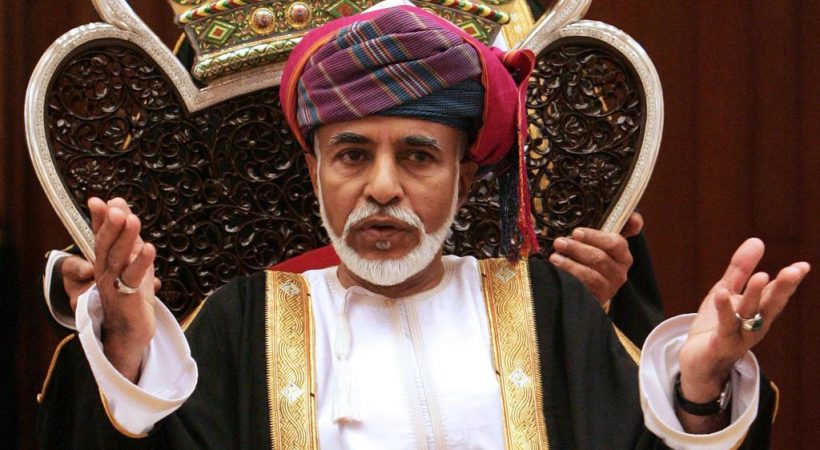 The Diwan of the Royal Court of Oman has announced the death of His Majesty Sultan Qaboos bin Said.

According to a report in the Times of Oman, the Diwan of Royal Court issued an obituary on Saturday morning with the following text, “To the people of the beloved homeland in all its districts, to the Arab and Islamic nations and to the world at large. It is with hearts filled with faith in Allah and his Providence ,and with great sorrow and deep sadness- yet with complete satisfaction and absolute submission to the will of the Almighty Allah, that the Diwan of Royal Court mourns His Majesty Sultan Qaboos Bin Said, who passed away on Friday, the 14th of Jumada Al-Ula, the 10th of January 2020.”