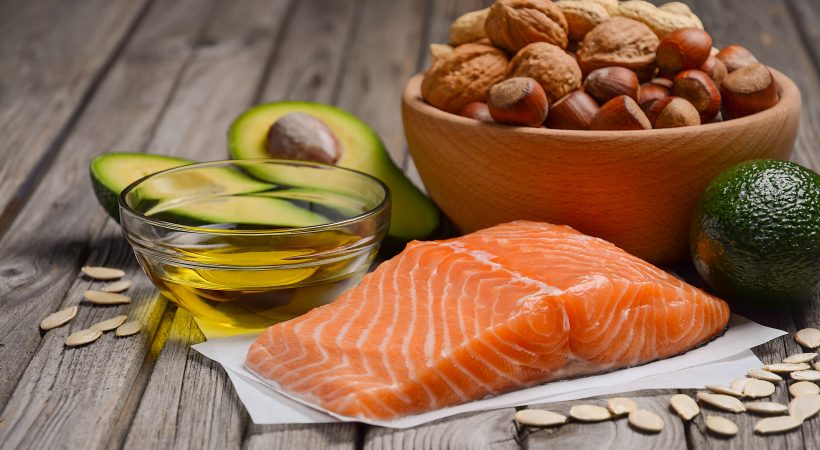 Omega 3 fatty acids are extremely important for the human metabolism and they play an important role in the human diet and in human physiology. Human being unable to synthesize these, usually receive these vital requirements through diet. The three types of omega−3 fatty acids involved in human physiology are α-linolenic acid (ALA), and  eicosapentaenoic (EPA) and docosahexaenoic acid (DHA). ALA is obtained from plant oils whereas the other two are obtained from marine oils.

The omega-3 requirement of an individual depends on various factors like age, sex, and other health factors. Omega-3 fatty acids are very much beneficial for the body as they for the most vital parts of the cell membranes and also enhance the proper functioning of heart, lungs, immune system, and hormone system.

DHA levels are extremely important for the cells in eye, brain and sperm whereas EPA helps in dealing with inflammations. The human body is capable of breaking down ALA into the other two types of Omega-3 fatty acids but the rate of this process is low, requiring the inclusion of omega-3 rich diet. If the individual is not able to make changes in the diet, it is often recommended that he or she consume omega-3 supplements.

It is recommended that adult males and females require  an Adequate Intake (AI)9 the amount a person requires for nutritional adequacy) of 0.25 grams of EPA and DHA. In case of ALA, females require 1.1 grams and males require 1.6 grams on a daily basis. Pregnant or Lactating women require 0.3 grams
of EPA plus DHA (at least 0.2 grams of DHA) and ALA intake of  1.4 grams
while pregnant 1.3 grams while lactating. It is also desirable that pregnant women, lactating mothers and young children include more fish in their diet. (It is important to make sure that the fish consumed has low content of mercury). Infants up to the age of one require o.5 g of omega-3 on a daily basis to ensure the smooth functioning of the body.

There have been studies which prove that the consumption of almost 1 gram of EPA and DHA per day would help reduce the risk of cardiovascular diseases and experts suggest that it is obtained preferably from oily fish. Moreover, it has also been proved that Omega-3 has a vital role to play in the treatment and prevention of Depression, Alzheimer’s disease and Cancer.

Health sources restrict the intake of Omega-3 to a maximum of 3 grams per day in case of DHA and EPA combined. The reason behind this is that over consumption of omega-3 is believed to have a negative effect on the immune system and also increases the bleeding time.

The best source of omega-3 being oily fish (preferably low in mercury content), vegetarians and vegans has use flaxseed as an effective source of Omega-3. Those who are not able to include enough of it in the diet can take supplements in consultation with the doctor. 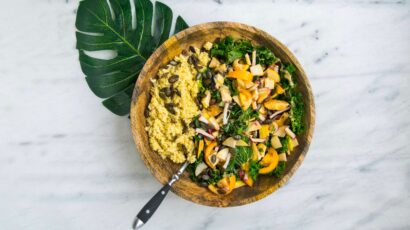 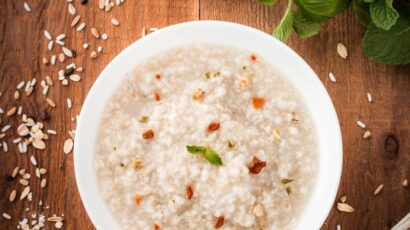