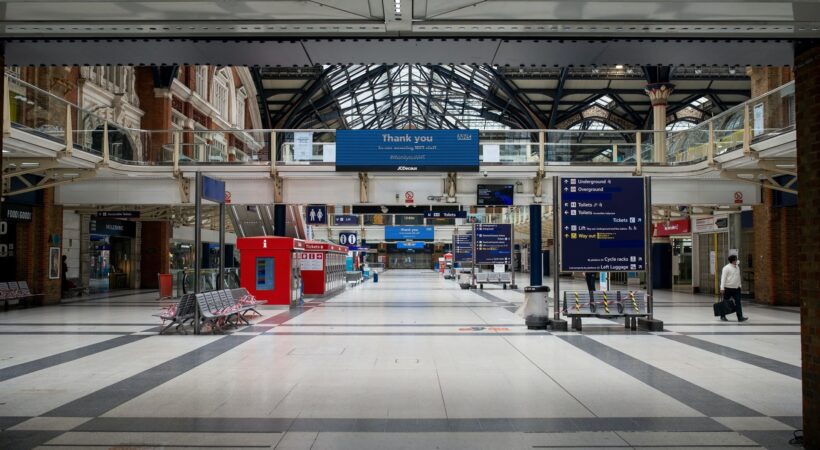 New Zealand delayed the planned reopening of its international border because of the sweeping spread of Omicron around the world on Tuesday, as several other countries reimposed social distancing measures, Reuters reported.

According to the report, many nations are on high alert just days ahead of Christmas and New Year celebrations, as the latest health crisis also takes a toll on financial markets, which fear the impact on the global economic recovery.

Omicron infections are multiplying rapidly across Europe, the United States and Asia, including in Japan where a single cluster at a military base has grown to at least 180 cases, the report said.

New Zealand COVID-19 Response Minister Chris Hipkins said his country was delaying the start of a planned staggered reopening of its border until the end of February. The government had previously said quarantine-free travel would reopen by mid-January for New Zealand citizens and residents in Australia and by April for foreign tourists.

“There’s no doubt this is disappointing and will upset many holiday plans, but it’s important to set these changes out clearly today so they can have time to consider those plans,” Hipkins said at a press conference, Reuters reported.

According to the report, in Singapore, the health ministry was carrying out testing to determine whether Omicron was behind a potential cluster of cases at a gym.

“Given its high transmissibility and spread to many parts of the world, we should expect to find more Omicron cases at our borders and also within our community,” Singapore’s health ministry said on Tuesday.

The Omicron variant has become dominant in the United States with lightning speed, and claimed the life on Monday of an unvaccinated man in Texas, officials said. Lines for COVID-19 tests wrapped around the block in New York, Washington and other U.S. cities as people clamored to find out if they were infected before celebrating the holidays with family.

South Korea, the Netherlands, Germany and Ireland were among countries to reimpose partial or full lockdowns, or other social distancing measures, in recent days.

Asked about speculation the government would ban indoor socializing and limit tourism, Johnson said: “We’re looking at all kinds of things … we will rule nothing out.”

“We have got to get past the heavy hand of government and we have got to treat Australians like adults,” he said. “We’re not going back to lock downs. We’re going forward to live with this virus with common sense and responsibility.”

Several leaders and health officials have stressed the importance of booster vaccine shots to fight the variant.

The Omicron variant was first detected last month in southern Africa and Hong Kong and so far has been reported in at least 89 countries.

The severity of illness it causes remains unclear, but the World Health Organization (WHO) warned it is spreading faster than the Delta variant and is causing infections in people already vaccinated or who have recovered from the COVID-19 disease.

The rapid spread of the variant has ignited fears that more countries may impose economically disruptive restrictions, impacting markets.

Asian shares and oil prices rose in early trade on Tuesday, though the Australian and New Zealand dollars fell.

The World Economic Forum on Monday postponed its annual meeting in Davos due to the spread of Omicron, putting off the event scheduled for January until mid-2022.

For many around the world, Omicron is expected to crimp traditional year-end celebrations.

Kim Min-song, 39, was among customers at a barbecue restaurant in Seoul on Monday who hurriedly put on jackets and face masks to head home as an evening curfew loomed: “It is the year end when we meet missed ones, but now we can’t fully do that,” the report said.