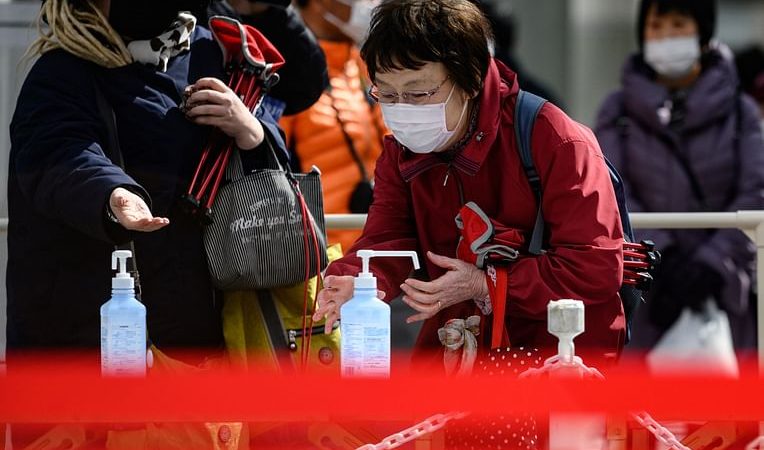 Coronavirus is scary and so is the new Hantavirus that has caused panic around the globe after killing a man from Southwest China while on a bus to the Shandong province, China’s Global Times tweeted.

What is Hantavirus?
Before panicking and jumping to conclusion, let us understand this virus better. Hantavirus Pulmonary Syndrome is a respiratory disease caused by the infection of hantaviruses. It can be severe and fatal in some cases in humans.
The Centre for Disease Control (CDC) says that the virus is spread by rodents’ urine, faces, saliva as the virus usually infects the rodents. It goes on to say that infection with any of the Hantavirus can cause Hantavirus disease in people.The virus is not airborne but can be transmitted from one person to another if someone touches their eyes, nose or mouth after touching rodent dropping, urine or nesting materials.
‘Hantaviruses in the Americas are known as “New World” Hantaviruses and may cause Hantavirus pulmonary syndrome (HPS). Other hantaviruses, known as “Old World” Hantaviruses, are found mostly in Europe and Asia and may cause hemorrhagic fever with renal syndrome (HFRS),’ the CDC website said.

Symptoms:
The symptoms include fatigue, fever, muscle aches, headaches, dizziness, chills and abdominal problems such as vomiting and diarrhea. The late symptoms include lungs filling up with fluids and shortness of breath.
Hantavirus cases in India:
There have been several cases of Hantavirus in India in the past. In 2008, 28 people from the Irula community in Tamil Nadu’s Vellore district reported contracting the virus. In 2016, a 12-year-old boy in Mumbai died of the disease. It was reported that he was bleeding from the lungs.

Outbreak of Hantavirus:
The very first outbreak of Hantavirus dates back in 1993 in southwestern United States in provinces including Arizona, New Mexico, Colorado and Utah. A young man hailing from Navajo was suffering from shortness of breath and died immediately.
Medical personnel discovered that man’s fiancé had died a few days before and had shown similar symptoms. Similar cases also came out in Canada, Argentina, Bolivia, Brazil, Chile, Panama, Paraguay and Uruguay.
It should be noted that 15-20 per cent deer mice are infected with Hantavirus but it is rare for humans to contract the disease because virus dies shortly after contact with sunlight.
The Hantavirus case comes at a time when the total count of those infected by novel coronavirus globally is nearing the 400,000 mark and scientists are yet to find a cure for it. The global death toll has crossed the 16,500 mark.