Over anxiousness might be the symptom of Alzheimer’s disease 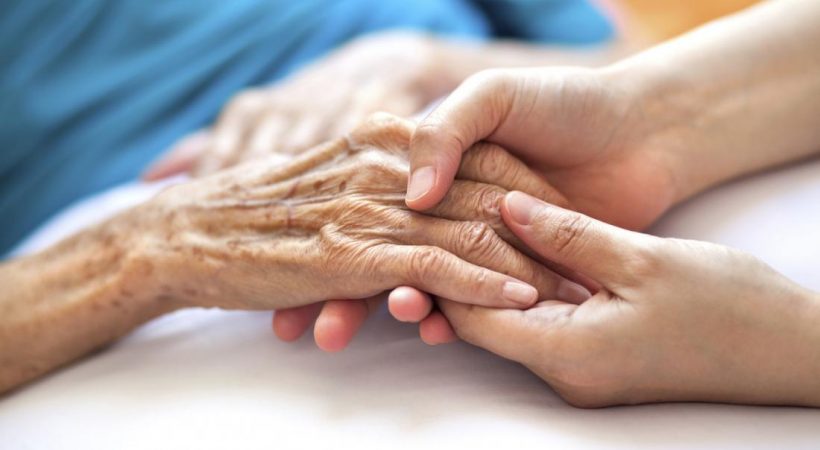 Have you lately noticed your grand father or grandmother being over anxious? If yes, it might be a good idea to have them checked for Alzheimer’s disease as over-anxiousness has now been proved as a genuine symptom of Alzheimer’s disease in old age. A recent study conducted by the American journal of psychiatry found that over-anxiety in old adults might be because of the onset of  Alzhemimer’s disease.

The study examined and observed 270 elderly people in order to reach the conclusion. Alzheimer’s disease, which makes a person forgetful about day-to-day activities and even the whereabouts of their kin, is contracted as a result of malfunctioning in the brain activity.

Tags: Over anxiousness might be the symptom of Alzheimer’s disease
Related -