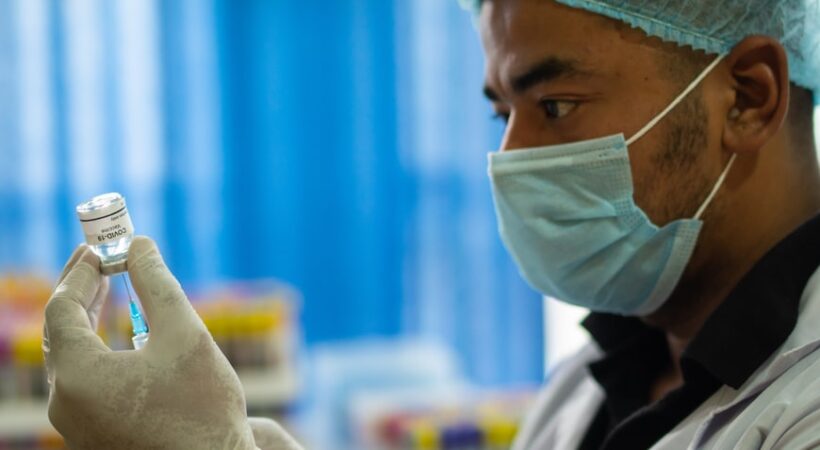 People with poor immune systems should receive an additional shot of approved COVID-19 vaccines, an advisory group to the World Health Organisation (WHO) said on Monday, an ANI report said.

According to the report, the recommendation follows a four-day meeting of the Strategic Advisory Group of Experts (SAGE) on Immunization. A final report will be issued in December.

SAGE said moderately and severely immunocompromised persons should be offered an additional dose of all WHO-approved vaccines “since these individuals are less likely to respond adequately to vaccination following a standard primary vaccine series and are at high risk of severe COVID-19 disease.”

People aged 60 and older who received the Sinovac and Sinopharm vaccines should get a third dose too, the experts added, though the use of other vaccines may also be considered depending on supply and access, the WHO informed.

“When implementing this recommendation, countries should initially aim at maximizing 2-dose coverage in that population, and thereafter administer the third dose, starting in the oldest age groups”, they said.

SAGE has also reviewed a vaccine developed by Indian company Bharat Biotech and will issue a policy recommendation after WHO greenlights it for emergency use, the ANI report said.

Last week, the WHO has also announced a plan to end the COVID-19 pandemic by ensuring all people, everywhere, have access to vaccines.

The plan calls for inoculating 40 per cent of people in all countries by the end of the year, and 70 per cent by the middle of 2022.

The strategy takes a three-step approach to vaccination. Priority is given to older people, health workers, and high-risk groups of all ages, followed by adults and then adolescents, the report said.