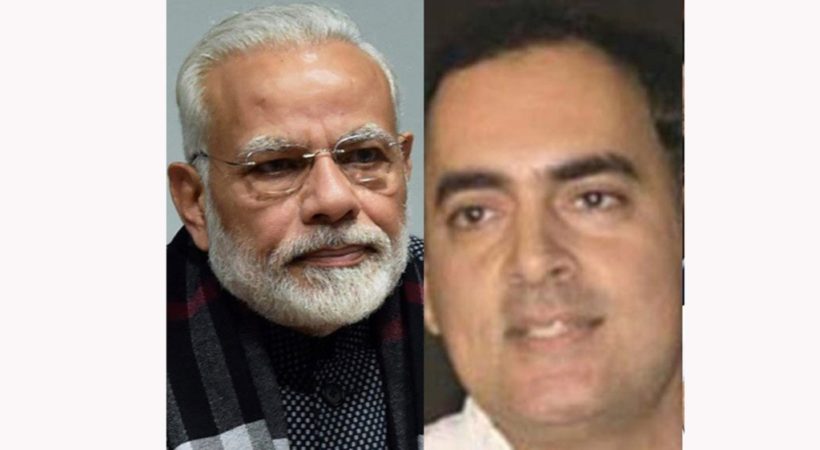 Rajiv Ratna Gandhi was born on August 20, 1944, in Bombay, to former prime minister Indira Gandhi and freedom fighter, politician Feroze Gandhi. He served as the sixth prime minister of the country, from 1984 to 1989, and was also the youngest ever to assume the office.

Rajiv Gandhi assumed responsibility of the country as the prime minister after the assassination of his mother and PM Indira Gandhi in the year 1984. Gandhi came from the powerful Nehru family, associated with the Indian National Congress party. His maternal grandfather Jawaharlal Nehru was the first Prime Minister of India.

Rajiv Gandhi was a professional pilot for the state-owned Indian Airlines. In 1968, he married Sonia Gandhi, the current president of the Congress party and the United Progressive Alliance chairperson. The couple has two children Rahul Gandhi and Priyanka Gandhi Vadra. Rahul Gandhi served as the party chief and is a Member of Parliament. Priyanka Gandhi Vadra is the AICC general secretary at present.

Gandhi entered the political arena after the demise of his brother Sanjay Gandi in a fighter plane crash in 1980. A year later, he won his first political battle in his brother’s Parliamentary constituency Amethi, Uttar Pradesh in the Lok Sabha elections.