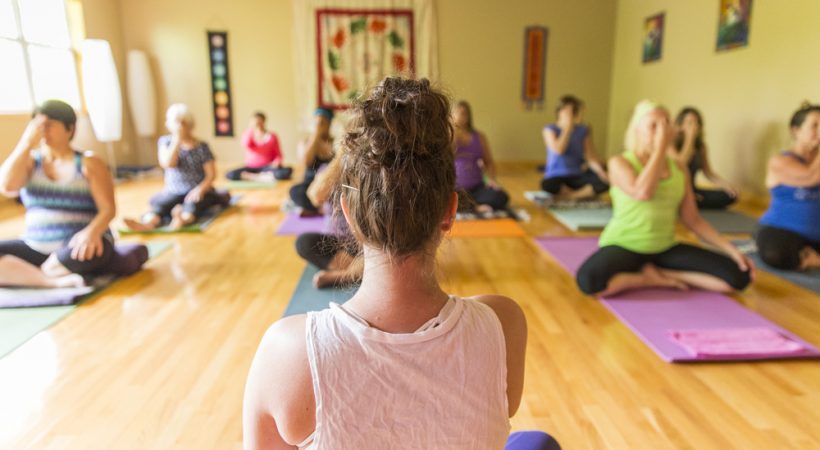 It is quite an embarrassing situation when we forget something that is extremely important. Students usually face this problem during exam, as they tend to forget what they studied in spite of a good preparation. Usually, the culprits behind such situations are anxiety and fear.Most of the students would always contemplate their future and be anxious about it. This unnecessary worrying and anxiety can become the major factors in them not achieving what they deserve in the exams. Mind being the fastest moving machine, it may wander in the future and eventually become stressed. This could create uneasiness and internal conflicts.

Researchers from the North Western University Chicago found that a change in the breathing pattern may help to overcome the unnecessary memory lose and consequent stress. Assistant Professor Christina Selona who initiated the research attributed the causes of forgetfulness to the obstacles in the harmonious breathing pattern, which as per her studies is due to the hectic life style.

She claims that when the mind is stressed out, there would be fluctuations in the electric charge in the brain and that can cause memory lose.

However, the fact remains that it is not a recent finding. The connection between breathing and memory has been well explained in the ancient texts of Ayurveda and the solutions suggested there for such issues are Yoga and Pranayama.

The best part of Pranayama is that practitioner attains a very relaxed state where he or she is fully aware of his breathing. In fact, in such a situation, under a relaxed mode, only breathing happens and all other faculties of the body and the mind are in a state of eternal stillness. In that silence, one becomes fully aware of one’s breathing, thereby living the moment fully. This practice also enables the person to live in present and to be filled with energy without any stress and worry.