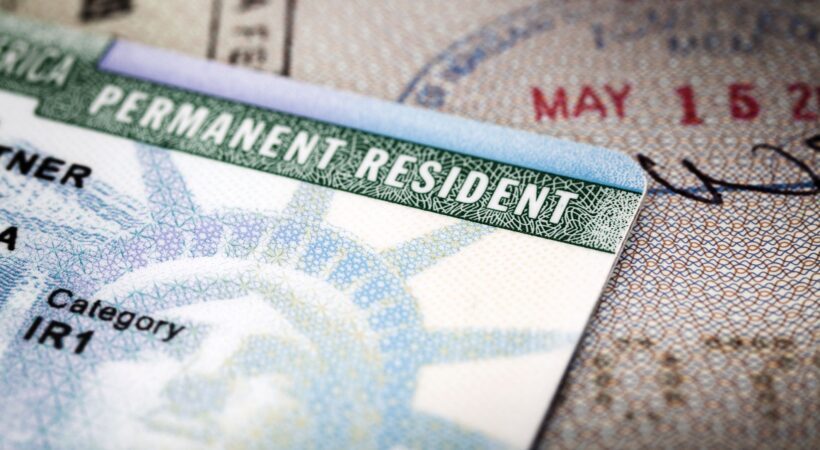 Almost 1 million Indians in the U.S “stuck in a precarious legal status despite decades in the country,” have expressed disappointment and disillusionment as they find that more than 80,000 green cards are set to expire by September 30, a report by the San Francisco Chronicle said.

According to the report, Indians were expecting the allotment of extra 120,000 visas for employment-based applicants in the fiscal year 2020 would cut into a backlog “filled mostly with Indian nationals.” However, some-80,000 unused opportunities will soon essentially “evaporate.”

“It’s a psychological nightmare for the people waiting in line,” said Charles Kuck, an immigration attorney representing dozens of immigrants in a lawsuit against the U.S. Citizenship and Immigration Services over the delays. “It’s like walking up to a kiosk and the guy in front of you gets his doughnut and coffee and you get up to the kiosk and they pull the shade down and wheel the cart away.”

Even with “deep roots” in the U.S., Indians with temporary visas remain hindered by a “little-known” part of U.S. immigration law that limits the number of green cards issued to immigrants from any one country each year. The “country-cap rule” has affected primarily Indian and Chinese immigrants in the U.S., as “they are by far the biggest groups arriving as high-skilled foreign workers,” writes the Chronicle.

USCIS said it is working as hard as it can to process all applicants, but its unique structure leaves the agency understaffed and underfunded.

“You’re literally living in a limbo,” said Kuck. “The fact that you have a work permit and travel authorization — whoop-de-do. That’s not why you filed a green card.”