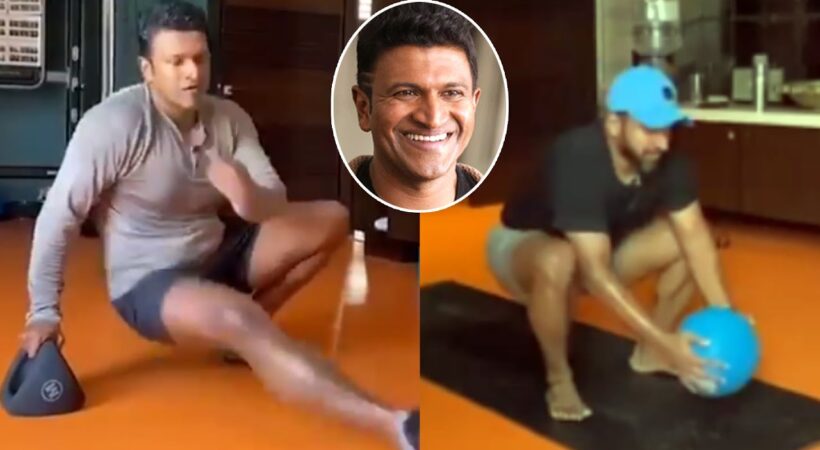 The sad demise of Kannada superstar Puneeth Rajkumar last week had come as a shock to many of his young fans and movie-goers as it was reported that Puneeth suffered from a massive cardiac arrest while he was practicing in the gym.

Now, it is reported that Puneeth Rajkumar’s death at 46 due to cardiac arrest has triggered panic among youngsters and even elders.

According to reports, though it was a public holiday on Monday, doctors at various hospitals saw a three-fold increase in patients rushing to emergency with complaints of chest pain, burning sensation, arm pain, etc, though doctors have confirmed that it was merely because of fear.

Several patients had only psychosomatic symptoms, the doctors said.

However, it is also true that people in their in their 30s and 40s are in fear of immediate risk for heart attack and many cases of frequent occurrence of cardiac arrests have been reported either because of lifestyle or genetic factors.

Two weeks before, a young Saurashtra cricketer Avi Barot died after suffering a cardiac arrest at a shockingly young age of 29 in Ahmadabad. It was just months after the Big Boss 13 alum and Bollywood actor Sidharth Shukla passed away unexpectedly.

Doctors say that the young and healthy people are less likely to have heart problems while exercising, but it can still happen.

According to the American Heart Association, more than 350,000 people suffer out-of-hospital cardiac arrests each year throughout the United States. And many of these events happen while people are working out: A 2013 study in the Journal of the American College of Cardiology found that 136 (or about 16%) of 849 public, indoor sudden cardiac arrests reported over a 12-year period in and around Seattle occurred at either traditional or non-traditional exercise facilities.

According to the American College of Cardiology, Coronary artery disease (CAD), whether previously unsuspected or already established, remains the most common etiology (80% to 84%) for SCA in middle age population. Other common causes of sports-related SCA include hypertrophic cardiomyopathy, dilated cardiomyopathy, myocarditis, arrhythmogenic right ventricular dysplasia, valvular heart disease, and a small but distinct subgroup of unexplained SCA. Importantly, 36% of patients who suffered SCA in the Oregon-OUDS6 study reported typical cardiovascular (CV) symptoms during the week preceding SCA, and 56% had at least one CV risk factor.

cardiomyopathy
Arrhythmogenic right ventricular dysplasia / cardiomyopathy (ARVD/C) is a rare familial disorder that may cause ventricular tachycardia and sudden cardiac death in young, apparently healthy individuals. The clinical hallmark of the disease is ventricular arrhythmias, arising predominantly from the right ventricle.

Stress, Mental Health
Mental health can positively or negatively impact your physical health and risk factors for heart disease and stroke, according to “Psychological Health, Well-Being, and the Mind-Heart-Body Connection,” a scientific statement in the American Heart Association journal Circulation.

Studies suggest that the high levels of cortisol from long-term stress can increase blood cholesterol, triglycerides, blood sugar, and blood pressure. These are common risk factors for heart disease. This stress can also cause changes that promote the buildup of plaque deposits in the arteries. 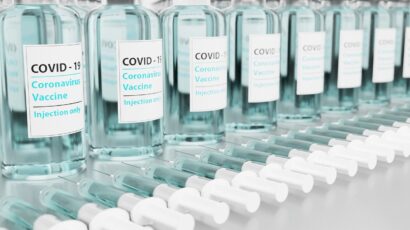