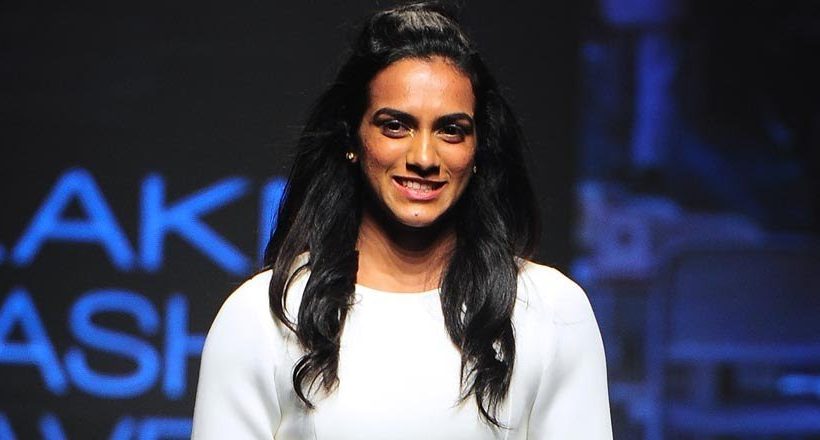 PV Sindhu, India’s star badminton player, entered the prestigious Forbes  list of highest-paid female athletes in the world, a report in the Hindustan Times said  quoting  Press Trust of India (PTI). She pulled in $ 5.5 million from badminton to  be on the list topped by tennis great Serena Williams who made an income of $29.2 million. Sindhu is in the 13th place on the list of the top highest –paid female athletes of the world released by Forbes  last Tuesday. The top 15 athletes together made a total of $146 million, the report said.

Forbes made the list after considering the total prize money, salaries, bonuses, endorsements and appearance fees between June2018 and 2019.