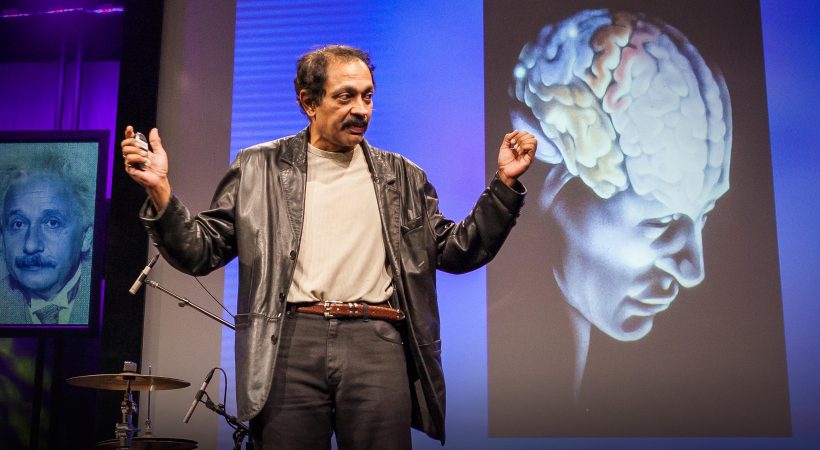 Ayurveda has often proved to be more effective than allopathy in curing or controlling many ailments. A similar case has come up when one of the renowned neuroscientists of the world, Dr. V.S. Ramachandran recommended Ayurveda to treat Parkinson’s disease over. Dr. V.S. Ramachandran is now planning to collaborate with Indian doctors in popularizing Ayurveda drugs as they have lesser side effects and could be more effective in treating Parkinson’s disease than allopathic drugs.

Dr. Ramachandran, who hails from Mylapore, Tamil Nadu, is currently director, Centre for Brain and Cognition and distinguished professor with the neuroscience program and department of psychology, University of California, San Diego. He is considered one of the most eminent neuroscientists in the world and was selected as one among the 100 most influential persons in the world in 2011 in a survey conducted by the Time magazine. He also has authored seminal books in the field like Phantoms in the Brain and Tell-tale Brain.

In an interview given to one of the leading newspapers of the country, he explained that the Ayurveda drug macuna pruriensis (a variety of bean, rich in L-dopa) was tested and proved in clinical trials to be more effective than allopathic drug placebo and synthetic L-dopa used to treat Parkinson’s disease. Persuaded by the potency of the drug, he also has plans to collaborate with Dr. A.V. Sreenivasan of Chennai in order to have better applications of the discovery.

He expressed his apprehension about the complacent approach of Indian doctors towards Ayurveda medicine and added that a few of them are brain washed by the western drug companies and subsequently they are doing nothing to promote Ayurveda even though it has huge therapeutic qualities when compared to allopathic medicines. He also criticized the Indian doctors who are reluctant to prescribe Ayurveda medicines and also to conduct any research on them. The test was also astonishing given that a clinical trial in India would cost only 10-15 percent of that in the US.

The excessive presence of an abnormal protein called alpha–synuclein present in the brain regions, which are involved in controlling posture, coordination of walking, and speech results in the destruction of the cells and the introduction of L-dopa. L-Dopa that crosses the blood brain barrier when consumed orally was hailed as a miracle in neurology. However, some patients become wheelchair-bound and the quality of life deteriorates.

Intriguingly ancient Indian physicians must have known the disease and they treated it with the Ayurveda herb macuna pruriensis.