Researchers from Bengaluru to cure leukemia? 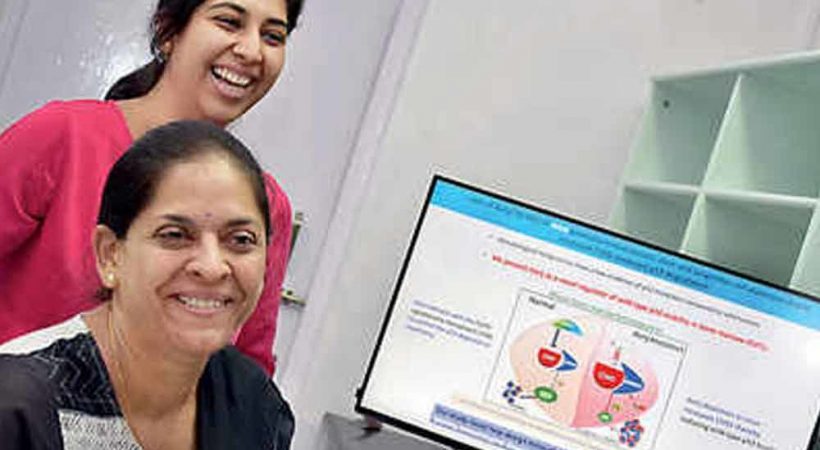 The researchers from the Jawaharlal Nehru Centre for Advanced Scientific Research at Bengaluru led by Dr. Maneesha S Inamdar have come up with a new study that might become a milestone in the history of Cancer. They have found that the cell protein Asrij, is capable of controlling the excessive cell growth in the body. The study was published in the journal ‘Blood’, published by American society of Hematology.

Cell division is a life- long process and due to the large number of cells, the continuous changes may pave the way for Cancer. 90% of the cause of cancer is related to the changes in the P53 cell which is in charge of the controlling the cell division. But in case of Leukemia, the chances of contracting it due to the changes in P53 cells is just 11% the Asrij cell protein is capable of protecting the P53 cells and thus is known as the Genetic Guardian. In the absence of Asrij, P53 is destroyed and subsequently, there is an excess cell growth resulting in Cancer.

However, there are instances when Cancer occurs even without the deterioration of P53 and the causes for this were unknown. The Researchers from Bengaluru were focused on this issue and explaining the causes behind this the research was conducted in collaboration with the Ricane CDB in Japan and the National Centre for Biological Sciences in Bengaluru. The experiments were conducted successfully on rats.

The experiments including bone-marrow transplantation when conducted in rats, gave out results which proved that changes in the cells of blood over time leads to cancer and this is what happen in individuals as they become older and subsequently increasing the risk of Cancer. This is in fact a revolutionary finding which can be directed towards understanding the actual causes and growth of cancer in the human body.  The research is also expected to act as a base for developing various medications related to Cancer, Brain ailments, Asrij and P53. 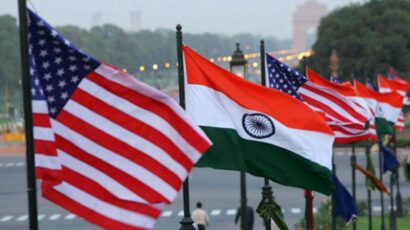 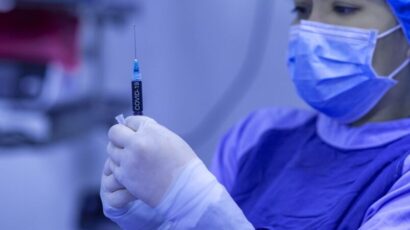 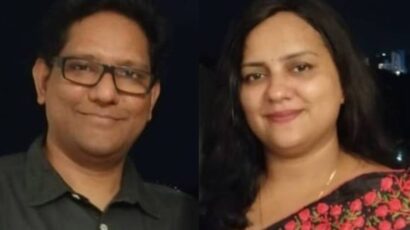 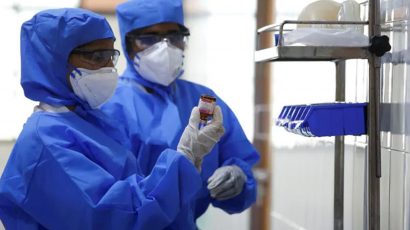