Role of ‘Nishkama Karma’ in Day to Day Life 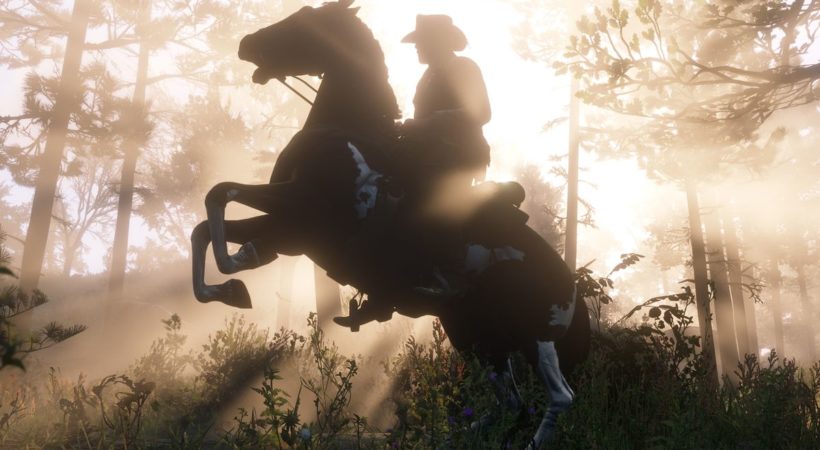 Naturopathy, a system of life wherein man lives in harmony with the constructive principles of nature on the physical, mental, moral and spiritual planes of living, proposes Nishkama Karma as the most perfect way to reduce stress and to maintain the well being of the person. Nishkama Karma is the non-attachment to the result of personal actions in life, but rather focusing on doing such actions with selfless and loving motives. In simple words, Nishkama karma refers to self-less or desire-less action. It is an action performed without expecting anything and it considers Karma Yoga as the perfect way to attain liberation.

The concept of Nishkama Karma has been plotted by many philosophers. They have interpreted it as a spiritual ideal for centuries. Sakam Karma and Nishkama Karma are two aspects of Karma Yoga. The word Karma comes from the root word “Kama” which means desires. It also has its roots in the word kriya which means to do. In the act of Nishkama Karma, one has no selfish motivation in committing an act and does it just for the well-being of the others. It focuses on giving with love, devotion and happiness. Selfless service bears fruits similar to Raja Yoga, Bhakti Yoga and Gyana Yoga.

When one is not attached to the consequences of one’s actions, he/she will gradually and ultimately be freed from the bondage of Karma and this has a lot of implications on the mental health of a person. Being not attached to desires and expectations, one is free from tensions, anxieties and worries and would be able to live in the present.

The concept of Nishkama Karma proclaimed in Karma yoga in Bhagavat Gita (one of the holy books of Hinduism) is a path to liberation. In Gita, Lord Krishna advises Arjuna to follow this principle to be happy and satisfied in life.Such a state of mind would eventually help one to be free from tensions and anxieties.

The same concept has also been explained in the Chandogya Upanishad which is assumed to have been composed between the 8th and the 6th century BCE, where this state of mind is explained in the single phrase of Thathwamasi or Tat TvamAsi ( translated as ‘You are that,’ or ‘That you are’).

When Svetaketu asked his father Uddalaka about the almighty (Para Brahma), Uddalaka answered him pronouncing this great truth: Thathwamasi or Tat TvamAsi. Even Svetaketu did not understand what his father meant as he could not comprehend the fact that he himself contained the God whom he was searching his whole life. How was it even possible that he contained that ultimate power which controlled the entire Universe?

Uddalaka later explained that each person was part of that great power whom we call as God and that the search for this great entity starts and ends in each person. These words uttered by that great Yogi eventually became a key principle for seeking truth and the meaning of existence.Thus, in order to find the true knowledge, one must drop the searching and be aware of one’s own nature, thus being able to find the truth and the meaning of existence.

All these revelations stress on the importance of gaining the real self by dropping the idea of self thereby alleviating all kinds of divisions and making all polarities meet together.

Tags: AYUSH Ministry, Role of 'Nishkama Karma' in Naturopathy as a tool to reduce stress
Related - 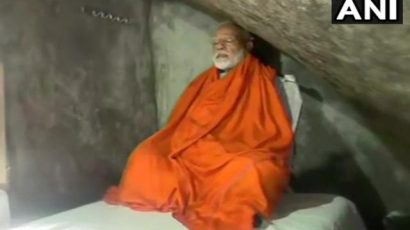 The “Dhyan Gufa” at the Kedarnath shrine, in the Himalayas, where Prime Minister Narendra Modi meditated on May 18 after.... 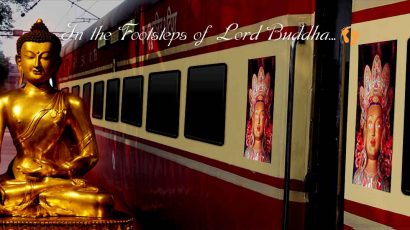 Indian railway has unveiled a new version of the Buddhist Circuit Tourist train, which is a deluxe train with mini.... 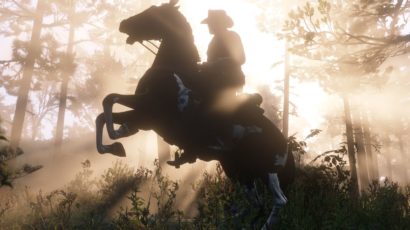 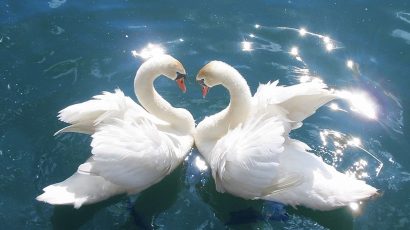 One of the greatest pronouncements of the Vedanta Santana Dharma is the Sanskrit phrase that says Thathwamasi or Tat Tvam....