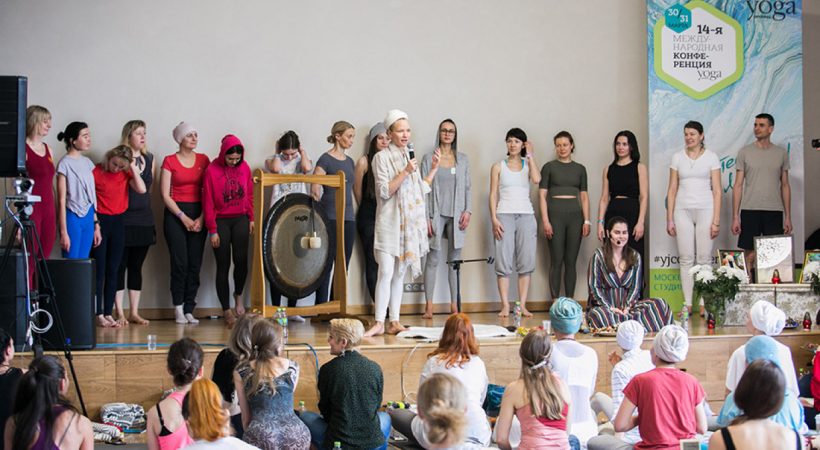 There was a time in the past when Russia saw yoga as an occult practice and the small one or two yoga studios in Russia received directions for closing down from the government. The authorities had an extremely dim view about Yoga as they often associated it with religious beliefs and practices and therefore completely discouraged that practice. There came a completely new aspect to Yoga practices in Russia when the Russian President Vladimir Putin met Indian Prime Minister at Ufa for the 2015 BRICS summit. The President who is often portrayed as a hunter, judo practitioner and horse rider was completely mesmerized by the power of yoga and decided to give it a try.

From then on, the popularity of Yoga became widespread in Russia that every gym in Russia started having at least one session of Yoga and the number of Yoga studios in Russia increased rapidly. In a short period of time, the practice that was once considered as an occult practice became the trendiest thing to do and a recent statistics showed that the practitioners of Yoga in Russia were majorly between the ages 25 and 34.

The greatest expel for the popularity for yoga in Russia is the recent Yoga class conducted by the Los Angeles based celebrity guru Mahan Kirn at the Prana Yoga Center at Moscow. The huge studio was packed to its maximum with yoga enthusiasts and this was a result of the widespread popularity for Yoga.  Statistics also show that the number of visitors to the Yoga Journal Russia’s website hiked to reach 1.8 million per month over a year thus marking an increase of 80%.

One of the major reasons for the popularity of Yoga in Russia was that it was effective in multiple aspects and also in all age groups. 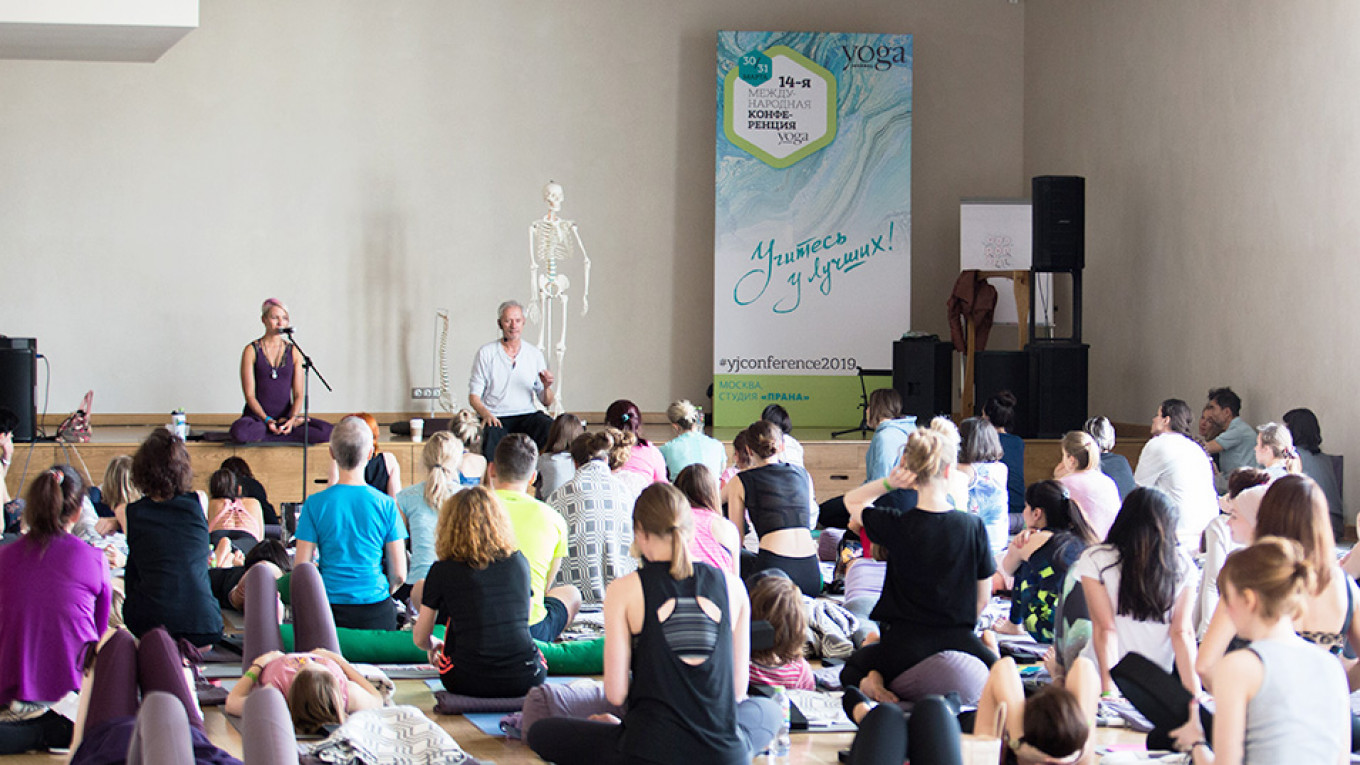