SCIENTISTS LOCATES BACTERIA THAT CAN EAT AND BREATHE ELECTRICITY 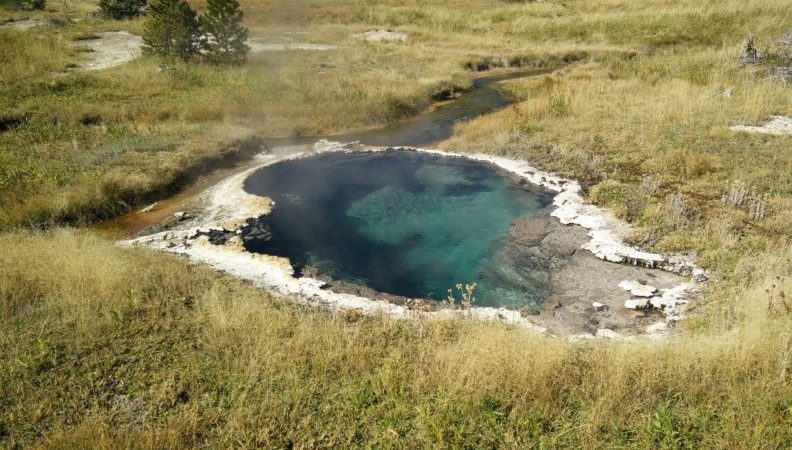 Quite a lot of tourists visit the Heart lake Geyser Basin area and marvel at the iconic geysers and hot springs in the area. One of such tourists was a WSU graduate along with a group of scientists who were hunting for life within these springs. Their experiments in the area have brought out little known creatures present in the area; bacteria that can eat and breathe electricity.

The research study published in the ‘Journal of Power’ tells that the team was able to find the bacteria on the 32nd day after they submerged some electrodes in 4 pristine pools in the area where the temperatures ranged from about 110 to nearly 200 degrees Fahrenheit. The discovery of these bacteria by the WSU team in collaboration with few other scientists from the Montana University is not just of academic interest but rather might open the doors towards dealing with some of the greatest environmental issues of the time; pollution and sustainable energy.

The researchers hypothesizes that such bacteria can reduce pollution by converting toxic pollutants into substances which are less harmful and generating electricity in the process which could be used for low power applications.