Share of world population allowed to legally immigrate to the U.S falls 85% in fiscal year 2021 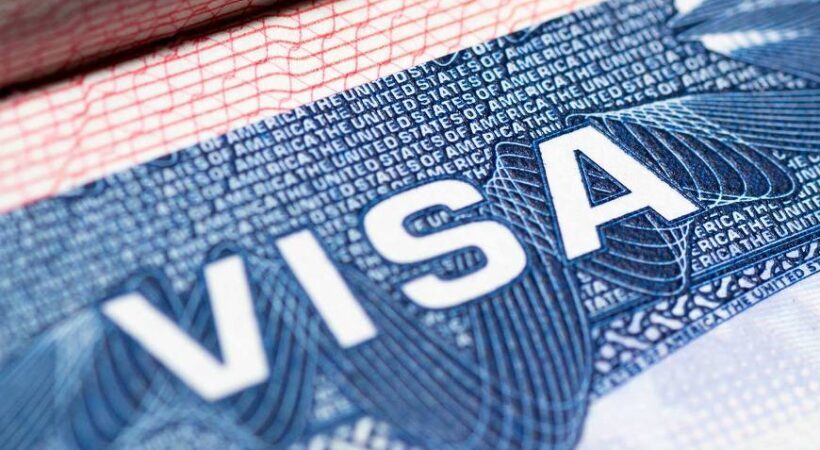 A report by Cato Institute has revealed that in fiscal year 2021, the share of the world population that the U.S. government allowed to immigrate legally to the United States was about 85 percent below its peak year of 1907 when 74 in 100,000 people became legal permanent residents of the United States.

The share of “new arrivals” who enter from abroad as permanent residents fell even more dramatically from its high—nearly 95 percent below its peak in 1907.

According to Cato Institute, unlike those with various temporary statuses or no status, legal permanent residents are the only non-U.S. citizens who may naturalize to become U.S. citizens. Measuring legal immigration as a share of the world’s population contextualizes potential immigrants’ actual opportunity to immigrate to the United States better than the absolute number of immigrants. No year has seen more than a fraction of a percent of the world’s population become U.S. legal permanent residents, but the share has declined, even as the desire to immigrate has increased.

If the United States had retained the same level of new legal permanent residents as a percentage of the world population as it saw during 1900 to 1924—the 25 years before the borders were closed—from 1925 to 2021, 160 million immigrants would have received permanent residence, compared to the 51 million who did. The level of legal immigration for 2000 to 2021 would be about 2.7 times the rate it actually was, permitting about 62 million immigrants as opposed to 22 million.