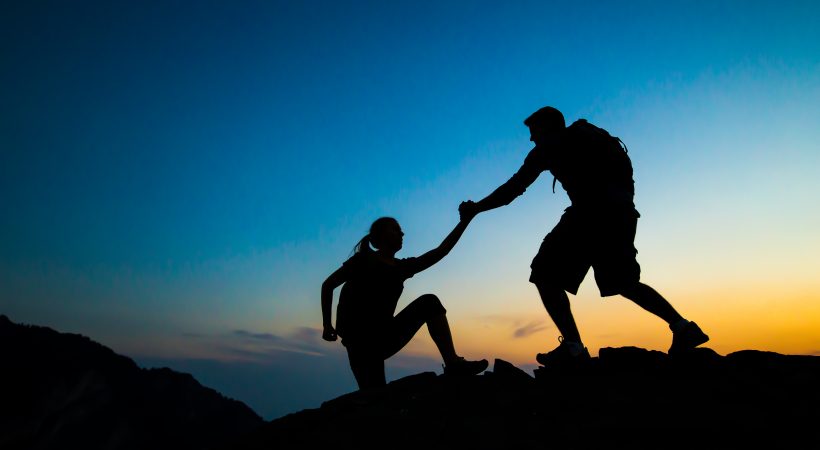 Social Health refers to that dimension of an individual’s well-being, which deals with how he or she gets along with other people, how other people react to him, and how he interacts with social institutions and societal mores.

The concept of social health is less intuitively familiar than that of physical or mental health, and yet, along with physical and mental health, it forms one of the major pillars in most of the definitions of health.

Over the past few decades, social scientists have gone beyond the evidence of extreme social deprivation to demonstrate a clear link between social relationships and health in the general population. Social relationships affect health through behavioral, psychosocial, and physiological pathways. Adults who are more socially connected are healthier and live longer than their more isolated peers live.

The emotional support provided by social ties enhances psychological well-being, which in turn is capable of reducing the risk of unhealthy behaviors and poor physical health. Hence, it is extremely important to cultivate good inter-community and inter-personal relationships because health is not merely absence of disease but rather a state of well-being, which includes the social aspects too.