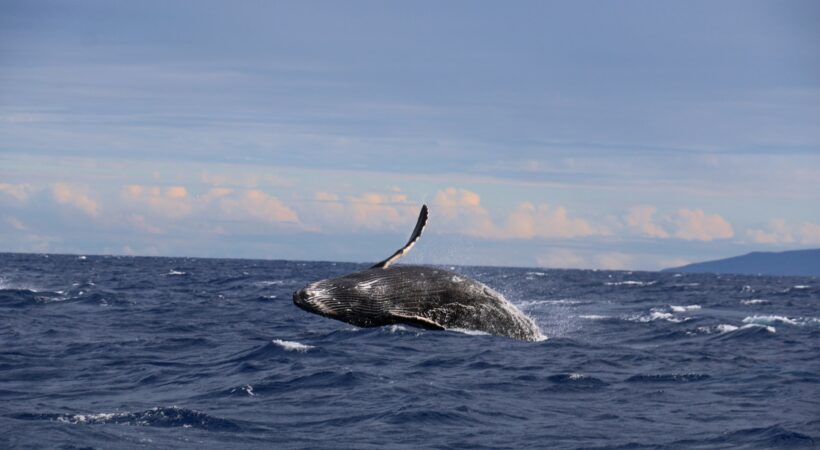 A study conducted by marine biologists found conclusive evidence for the presence of endangered blue whales in Kerala. This is for the first time that scientists found blue whale presence in Kerala.

According to the reports, a Hydrophone installed at the ‘Vizhinjam’ deep sea has recorded the song of Blue whale and the finding has paved the way for advanced research about Blue whales.

It is a team consists of Dipani Sutaria, scientist from Ahmedabad, Dr A Biju Kumar Head of the Aquatic Biology Department, Kumar Sahayaraju led the study.

According to the scientists, Hydrophone has recorded the sound of the whales three times.

Researchers said, there may be more than one blue whale which passed through the Vizhinjam coast. Earlier, researchers had detected humpback whale passing through this coast.

According to Science daily, the typical blue whale song is a series of one to six low moans, each up to 20 seconds long, below the threshold of human hearing. The pattern and number of moans varies for different populations. Songs provide insights into this poorly studied population; a possible new song was recently reported in the central Indian Ocean and off the coasts of Madagascar and Oman. 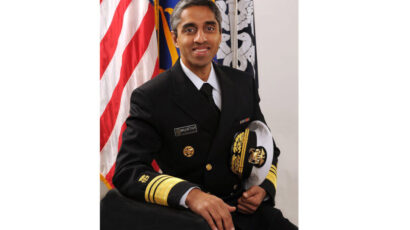 If the immunity is found waning, there is a need for a booster shot of the Covid-19 vaccine. “We will.... 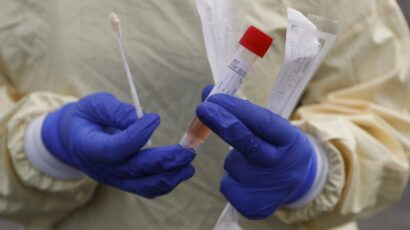 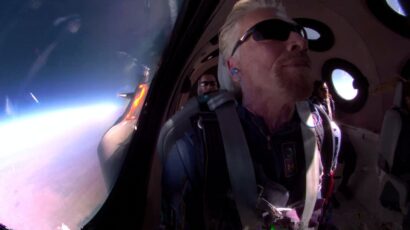 theadmin | July 12, 2021
Branson makes history flying to space on his own vehicle Inspiration 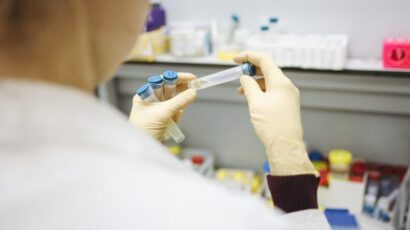 After Delta and Delta plus variants, newly detected lambda variant of coronavirus creates anxiety across the world. According to the....