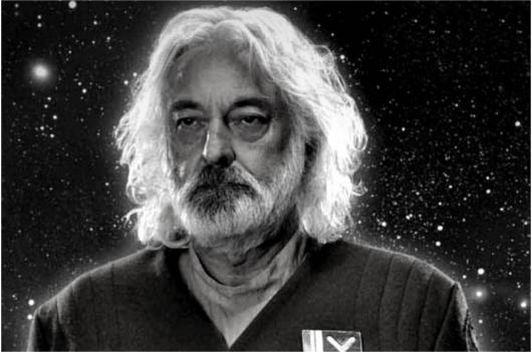 Sydney:  ‘Star Wars’ actor Andrew Jack succumbed to coronavirus . He died in Britain as a result of the coronavirus and he was 76. The actor who was also a dialect coach died in a hospital in Surrey on Tuesday, Jack’s agent Jill McCullough said in a statement.

“Andrew lived on one of the oldest working houseboats on the Thames, he was fiercely independent but madly in love with his wife, also a dialect coach,” McCullough said.

His wife, Gabrielle Rogers, who is quarantined in Australia, posted on social media: “Andrew Jack was diagnosed with coronavirus 2 days ago. He was in no pain, and he slipped away peacefully knowing that his family were all ‘with’ him.”

With this, now, passengers arriving in Australia are forced to isolate in hotels for two weeks. For most people, the new coronavirus causes mild or moderate symptoms, such as fever and cough that clear up in two to three weeks.

For some, especially older adults and people with existing health problems, it can cause more severe illness, including pneumonia and death. Few of Jack’s clients for his dialect coaching included Robert Downey Jr. and Chris Hemsworth.