Stay inside, save yourself and others 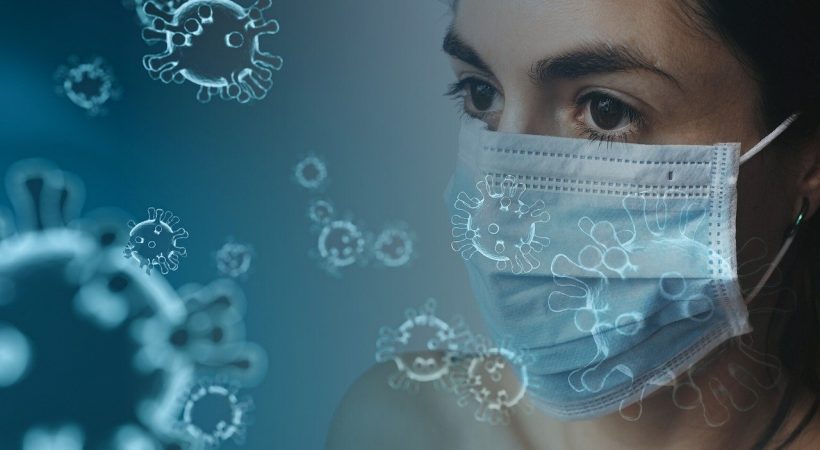 With the death toll  reaching over 7500 across the world  and more people, numbering about two lakhs, undergoing treatment, the whole world is  struggling pathetically in the tight grip of the fast spreading, highly infectious coronavirus. There is no  immediate medical solution in sight so far, except keeping the affected away from others as the dangerous virus  spreads through contacts. The killer virus is also affecting the world economy, leading countries, industries, businesses and  individuals to bankruptcy. The entire world, it seems, is on the brink of a worst economic crisis.

In most of the world, people are confined to their homes,  eateries, public parks and entertainment centres are closed, offices and shops are locked off,  vehicles are not plying, streets are empty, flights are not taking off and trains are not running.

The report of  a sad Pope making a solo walk  through a once crowded street in Vatican  sums up the frightening situation in Italy, from where more deaths are reported after China.  The Americas including the mighty US and many other countries in Europe have declared emergency.  The situation is more or less the same anywhere else in the world.

Philippines deployed army on the streets to keep the people away from public places and the streets . The Gulf countries are almost cut off from each other, though only one death was reported from the region. Iran is the worst hit, with more deaths in the Arab-Gulf region, struggling alone with no help reportedly coming from outside despite heart-wrenching requests. Some European countries including Italy and Serbia are  also making such complaints. Nobody is listening. All are busy saving themselves.

While South Korea is reeling under the killer virus attack, unconfirmed reports are coming out from North Korea that  the affected people there are mercilessly shot dead.

In India, the killer disease has not picked up its pace, largely because of the nation-wide awareness campaign .and strict implementation of  measures to keep the people away from unnecessary public appearances. All public places including beaches, parks, cinema halls and shopping malls  are closed along with educational institutions across the country. Temple festivals, other religious functions and marriages where people gather in large numbers are reduced to just rituals.

Kerala, the south Indian state, where the disease was first reported  in three students who came from China in February after the virus outbreak  in Wuhan, which is considered the epicentre of Covid-19, has taken strict measures to stop spreading of the  highly infectious disease.

Timely hospitalisation and exemplary  medical care provided by the state health department  saved the three students. They were released from hospitals disease-free  early this month.

The sick people,  most of them came from the virus-hit Italy, their contacts and some foreign tourists who are  tested positive are improving in different hospitals. Every suspected person is placed under observation and those who are coming from abroad are compulsorily quarantined.

All airports are equipped with screening facilities and ambulances to carry the patients fast to hospitals. There are strict restrictions on social functions, marriages and religious festivals. People are asked to consider social distancing  as their responsibility to keep the disease away as the virus spreads very fast through contacts.

Other states in the country are also working on a war-footing to contain the killer virus.

It seems the virus will remain   elusive for an unpredictable period and continue its death dance  unless Nature itself finds out a solution to save humanity.

Meanwhile China, where the Covid-19  began in December and claimed over 3000 lives  is slowly limping back to normalcy after going through the real hell, which also  left its robust economy in peril .

China is winning  the battle  through strictly  implementing social distancing, confining  its people to their dwelling places for weeks.  It seems, for the time being, at least, the best solution is to  stay inside to save yourself and others.

Tags: save yourself and others, Stay inside
Related -