Stress symptoms: What to watch for 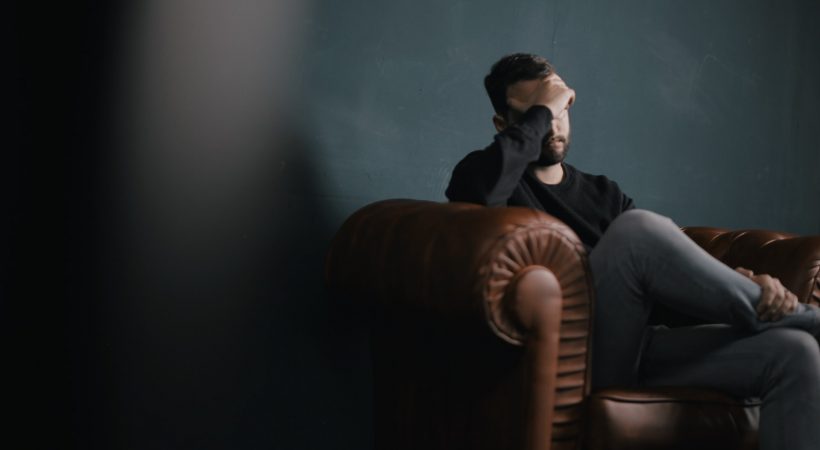 If a person is able to identify their stress symptoms, it can help them manage and improve their mental health. A variety of scenarios can cause people to feel stress, and the symptoms may differ from person to person.

Some common symptoms of stress include headaches, stomach upset, and irregular eating patterns. Experiencing chronic stress can be harmful to a person’s long-term health.

A look at the possible signs and symptoms of stress, complications that may occur when a person experiences too much stress, and how a person can identify, manage, and treat stress.

Signs and symptoms of stress

Signs and symptoms of stress will differ from person to person. Also, many different triggers can result in a stressful response for each person.

However, some common stress symptoms include:

During a stressful episode, the muscles of the body may become tense. Tension is a physical response to stress that allows the body to protect itself from injury.

If the muscles remain tense for an extended period of time, the body may respond by triggering other stress reactions, increasing the risk of stress- related disorders.

People who experience tension, headache or migraine   episodes when stressed may also have muscle tension in their shoulders, head, and neck.

In a paper in the Journal of Behavioural Medicine, researchers studied 86 participants’ reactions during a 20-minute mental math test.

The researchers found that irritation, anxiety, and alertness increased headache intensity during the stressful task. In general, those who experienced headaches during the mental math test felt nausea, had negative feelings, and had higher expectations of their success before the headache started.

The researchers conclude that when the participants overexerted themselves and were unable to modify their feelings during the stressful event, they had higher chances of experiencing a headache.

Acne and other skin conditions

Scientists have noticed an association between acne   and stress. So, a group of researchers conducted a study to test the theory that sebum production increases during stressful situations.

Sebum production might play an important role in acne in adolescents. It is currently unclear whether or not psychological stress increases sebum production, which might connect stress to increased or worsened acne.

Researchers followed a group of secondary school students throughout the year. Stress levels were higher during the exam period and lower in the summer. Students presented with more severe acne during stressful times, but the researchers did not notice an increase in sebum production.

Although acne may worsen with stress, researchers have not yet determined the cause.

Stress can disrupt   the communication between the gut and the brain. Some people refer to this as “having a nervous stomach.”

People who experience digestive problems during stressful situations may notice abdominal pain and bloating. Stress may also influence the bacteria living in the gut.

Also, experiencing stress early in life can affect how the nervous system and body react to stress in the long-term. This can increase the risk of digestive disorders later in adulthood.

Some people may overeat during stressful experiences, whereas others may under eat. In fact, studies estimate that about 40% of people will increase and 40% will decrease caloric intake when stressed. The remaining 20% of people are unlikely to experience a change in their eating habits.

During stressful times, some people may experience difficulty sleeping. Studies indicate that some factors may influence the impact of stress on sleep, including:

Some studies have demonstrated that extreme stress during childhood, including trauma, could increase the risk of substance misuse later in life.

One of the suspected reasons that stressors affect substance use may be through the activation of similar brain areas. Stress can sensitize these areas, so when a person uses drugs, their motivation centers are already adapted to the effects of the drug.

People experiencing stress may find them using recreational drugs or drinking alcohol more than usual. This increases the risk of developing a dependence on the substance.

Other symptoms of stress

Since each person’s response to stress is different, some have reported other symptoms, such as:

Tags: Stress symptoms: What to watch for
Related -