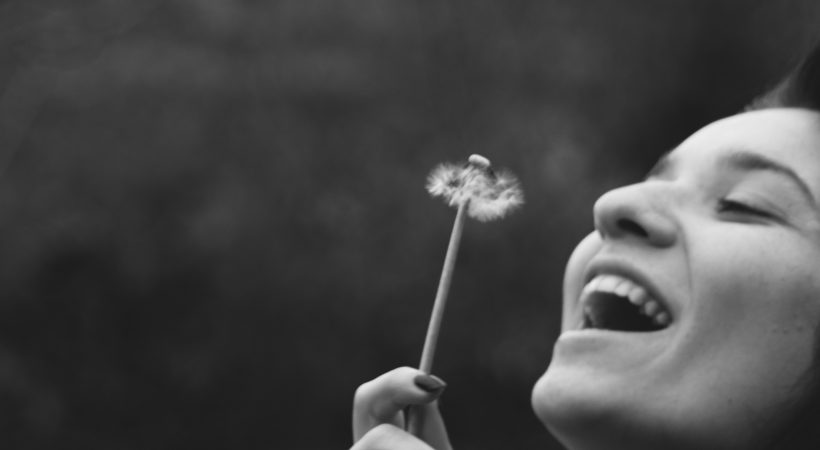 It’s a quite common experience that people appear to be happier when they engage in volunteer or charity work and that has been proved in quite a lot of psychological experiments. A new research has further explored this area and has come up with the findings which are directed towards the fact that even the mere act of wishing someone well may have a similarly positive effect on our moods. Thus, according to this study, simply thinking of others in a kind and loving way could make individuals happier.

There have been studies in the past which have proved the positive correlation between generosity and happiness. Published in the Journal of Happiness Studies, the research done by Douglas A. Gentile, Dawn M. Sweet, and Lanmiao compared the mood boosting potential of loving-kindness, interconnectedness and downward social comparison. Strategically designed experiments were conducted for all the three aspects mentioned before.

Levels of anxiety, happiness and empathy were measured in the participants before and after the experiments and the results showed increased levels of empathy and happiness and decreased levels of anxiety among the participants who used the techniques for loving kindness. The technique that they used was merely wishing someone with kindness and love. The act was just for 12 minutes and a considerable difference in mood was noted, emphasizing the positive effect of loving kindness on the individual’s mood.