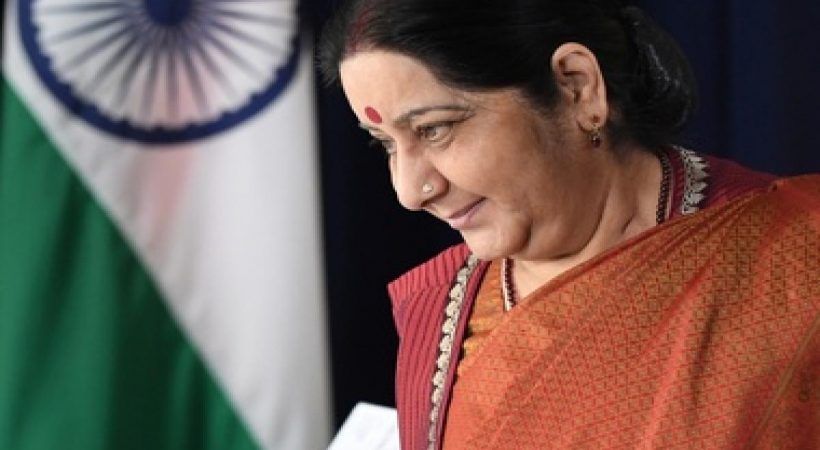 Considered a people-friendly leader in every respect, her tenure in the first Narendra Modi government at the centre as foreign minister was well-recognised in India and abroad. She literally made all Indian missions abroad service-oriented for the welfare of her countrymen, working or living in a foreign country. She personally interfered to solve problems faced by Indians abroad. She was instrumental in getting safe passage for Indians trapped in war-torn countries.

Most appreciative about her as foreign minister is that she made her ministry accessible to common men. An email or just a phone call was enough to get a grievance well attended by a responsible official.  “Indian Embassy is your home away from home. Whenever in trouble, please contact the Indian Embassy/Consulate. They will always help you,” she assured every Indian working abroad and their relatives back home.

Prime Minister Narendra Modi has aptly put it in his tweet paying tribute: “A glorious chapter in Indian politics comes to an end. India grieves the demise of a remarkable leader who devoted her life to public service and bettering lives of the poor. Sushma Swaraj Ji was one of her kind, who was a source of inspiration for crores of people.”