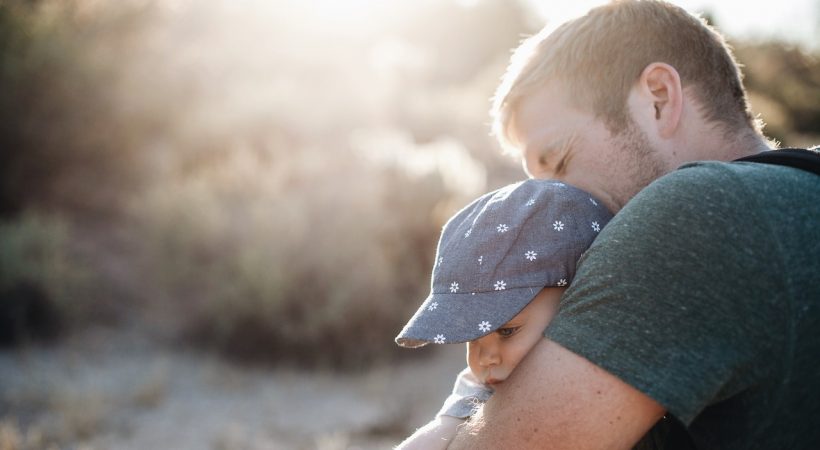 The cases of Autism Spectrum Disorder are increasing day by day and it is thus important to know the major symptoms of this disorder in order to treat it effectively. Though these symptoms appear even from the childhood, sometimes these go unnoticed and can end of in trouble if not diagnosed.

They may also have some co-occurring, or comorbid, conditions including seizures, digestive disorders and psychiatric issues such as anxiety or depression. Though there is no definite cure for this disorder, with the help of doctors and effective treatment and support, the patients can lead a happy and healthy life.

Social detachment is one of the major symptoms of such patients and this would mean that the patients would not be interested in playing with other children and would rather play alone. They usually avoid sharing toys and do not understand turn-taking play and make-believe or ‘pretend’ play. They might not even respond to their name being called and may have different style of emotional expression.

In a 3 year old child, the symptoms of Autism may include difficulty in discussing or expressing their feelings, inability to understand the feelings of others, reluctance in being soothed or comforted, making facial  expressions that sometimes even contradict their inner feelings, avoidance of physical contact, expression of rigidity when hugged, and indifference to their loved ones.

In terms of communication, these children may showcase delayed or regressive speech and language skills. They might speak in a flat or sing-song manner or sometimes may not speak at all. They usually avoid eye contact and appear indifferent and emotionless. They may not appropriately respond to questions and may take up repetitive behavior in terms of speech. They tend to use the wrong pronouns and may speak without gestures.

Repetitive behaviors include flapping their hands repeatedly, spinning around, rocking back and forth, being fascinated with a particular toy or activity, expressing obsessive behaviors, lining up toys in an ordered fashion, hyperactive behavior, short attention span and insistence on specific routines or rituals. They might also display reactions like agitation, anger, or frustration when someone interferes with their routine behavior.

All autistic children may not have all these symptoms and may sometimes demonstrate them occasionally.

They may indirectly express their fascination for being alone and for a routine life without friendships and social interactions. They might react aggressively to those disturbing their routine life and those who infringe their privacy. Though autism is almost 4 times more common in boys than in girls, there have been studies which have proved that autistic girls may display different and more subtle symptoms which might end up in unerdiagnosis or misdiagnosis and subsequent difficulties accessing effective treatment.

Being aware of the above symptoms can help a parent to know when to seek help and one can always consult a doctor or specialist in diagnosing these symptoms. A specialist such as developmental pediatrician or a child psychologist will be able to provide a formal diagnosis. These professionals usually track their development by observation and various other tests for hearing, response and emotions. It is important to know the level of autism the child is suffering from in order to provide an effective treatment.

Managing autism includes multiple aspects that may include behavioral therapy, communication skills training, educational programs, family therapy, parent education, occupational therapy, physical therapy, psychological interventions, speech therapy and life style changes. Only an expert can prescribe which among these are required and thus, diagnosis by a doctor is extremely important. 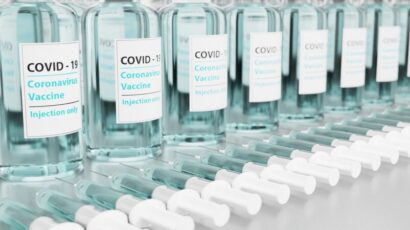 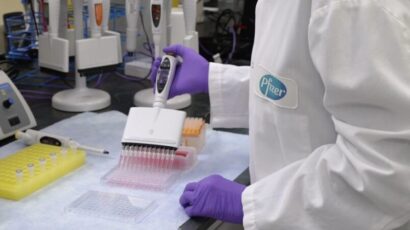