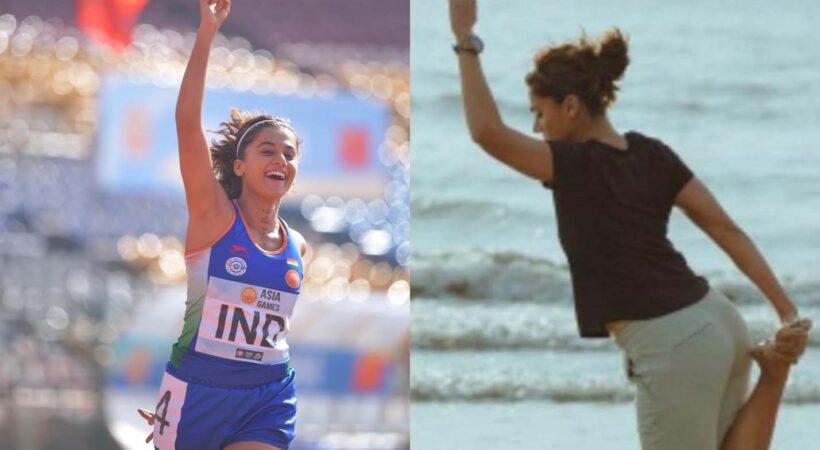 An effective form of exercise and a famous yoga practice, Suryanamaskara is quite popular for its holistic benefits. This yoga practice includes 12 steps and subsequently 12 different asanas.

Now, in an Instagram post, attempting Sun salutations, Taapsee Pannu, leading actress has said that she is heading towards the final schedule of Rashmi Rocket, a sports drama in which she is the protagonist.

Taapsee is seen gorgeous even in her black and grey workout outfits and this sent her fans into frenzy. The post has got 2,19,171 likes so far.

Surya Namaskar includes 12 steps and subsequently 12 different asanas which are as explained below:

1. Sthidhi Pranamasana: Stand straight with the hand joined near the chest. Have normal breathing

2. Hastha Uthanasana: stretch your hands up to the maximum and now move them backwards along with the head.

3. Padahasthasana: Inhale and bend forward and try to touch the knees with the head. Remain in this position for some time.

4. Ashwasanjalanasana: Remain in Padahasthasana and now push your right leg backwards with just the knee and the toes touching on the floor. Now, keep the other leg in a way that you support your weight on the toes. Make sure that your left knee presses against your chest. Press down the hip as much as possible and look upwards. Take deep breaths in this position.

5. Parvathasana: From the previous position, raise your right knee and then stretch your left leg backward and raise your hips. Make sure that your palms and foot touch the floor. Breathe out easily.

6. Ashtanganamaskaram: Slowly change your position to keep the body flat with the upper side of the foot, palms, knees, chest and forehead touching the floor. Have normal breath while in this position.

7. Bhujangasana: Now, lift your head maximum, leaning on your hands and putting the whole weight on the palms. Make sure that your spine is well curved at this point of time. Take deep breaths in this position.

8. Parvathasana: Lift your hips up from the earlier position to form Parvathasana as in step 5. 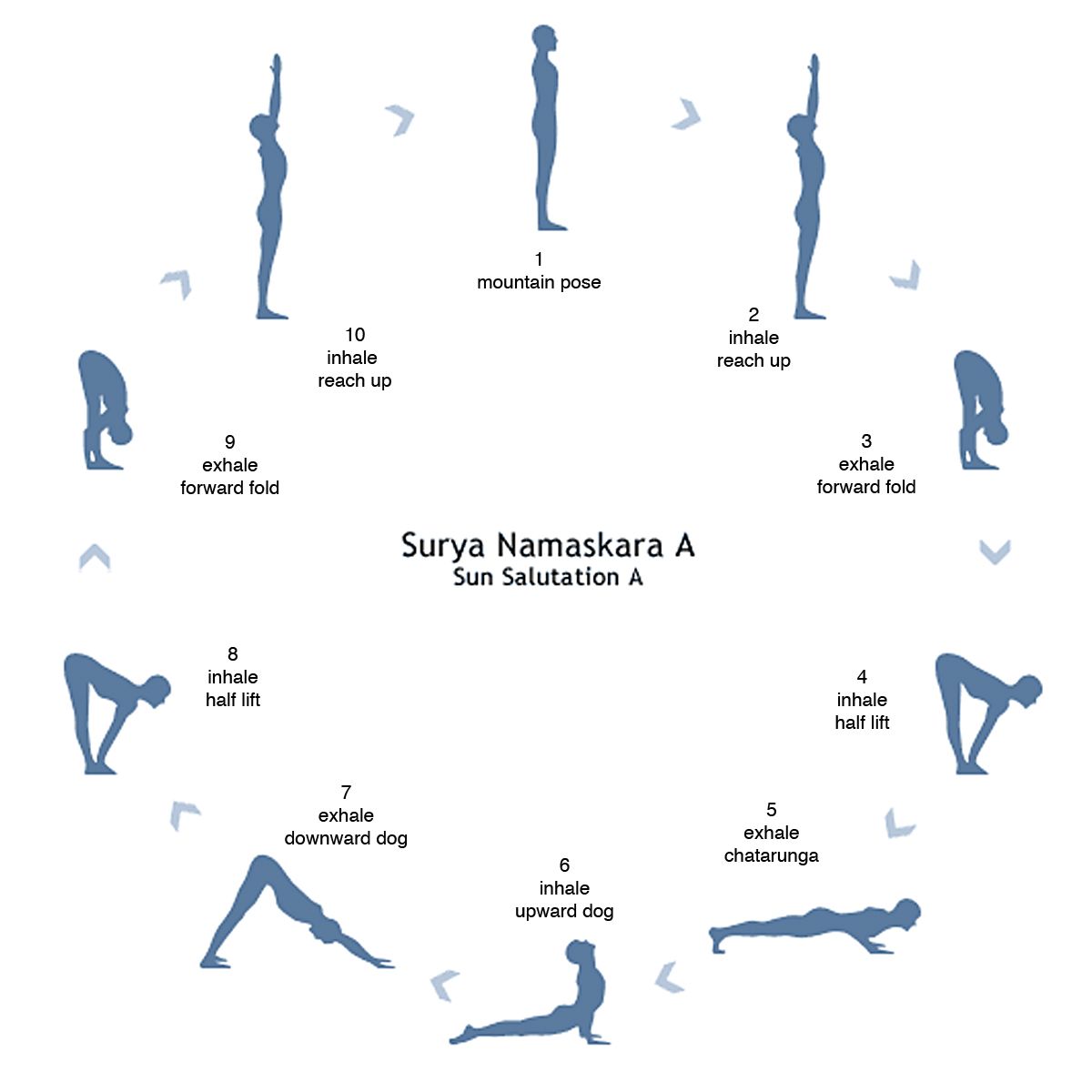 9. Ashwasanjalanasana: Now push your left leg forward and place them in between their palms. Place the right knee on the floor with just the knee and the toes touching on the floor. Make sure that your left knee presses against your chest. Press down the hip as much as possible and look upwards. Take deep breaths in this position.

10. Padahasthasana: From the previous position, lift the hips up and then bend your head to touch the knee.

11. Hastha Uthanasana: From the previous position, stretch your hands up to the maximum and now move them backwards along with the head.

12: Sthidhi Pranamasana: Now come in to the initial position. Stand straight with the hand joined near the chest. Have normal breathing.

Breathing
While doing Surya Namaskara, it is imperative to breathe through the nose. In the initial posture, the person breathes in and the breath should be gradually released only in the second posture. This control of breath continues with alternate postures except for the fifth posture wherein after exhalation, the breath is not taken in till the sixth posture. In Sanskrit breathing in is called Pooraka and breathing out is Rechaka while holding the breath inside is titled AntharKumaka and holding outside is BahirKumbaka.

Benefits
Surya Namaskar is extremely beneficial in treating diabetics and moreover it is a combination of many asanas. Starting a day with Surya namaskar can help in doing other difficult Yoga postures.All the joints in the body are under motion while practicing Surya Namaskara. Furthermore, it is also beneficial for stomach as it stimulates the muscles in there. It is reported that as the organs are strengthened by exercise and it alleviates ailments. Subsequently, the daily practice Surya Namaskara keeps you fit throughout the life and moreover, it staves off premature aging. A day started off with the Surya Namaskara would keep you fresh and healthy all day long. 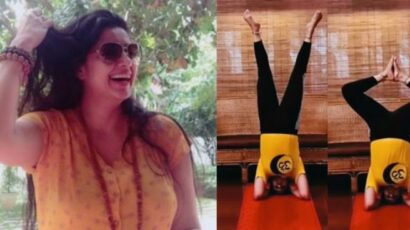 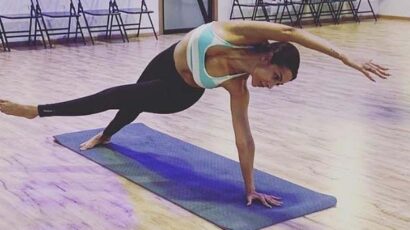 Yoga promotes physical health in different ways. Some of them derive from better stress management. Others come more directly from.... 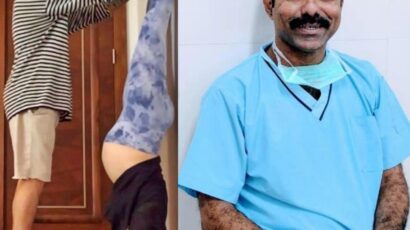 A photo of Bollywood actress Anushka Sharma performing Shirshasana during pregnancy has hit the headlines last week. Posted by the....

If you’re looking for intense relaxation of both the body and the mind, you might want to consider restorative yoga.....