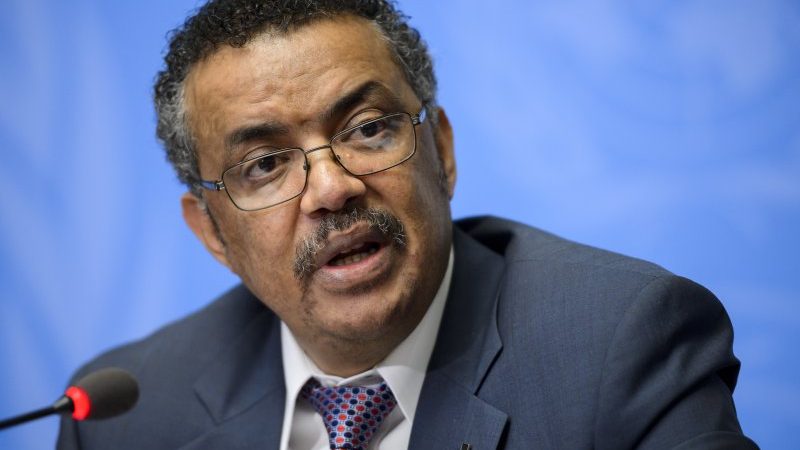 The World Health Organization told all countries on Monday to speed up their testing programs. It said that this will greatly help in slowing the advancement of this pandemic. The WHO Director General Tedros Adhanom Ghebreyesus told at a press conference in Geneva that the only simple message that he wanted to give the world was to – test, test, and test.

He said that, “All countries should be able to test all suspected cases and that no one can fight this pandemic blindfolded.”

In the United States, the Trump administration has been facing a lot of criticism since they are known to be slow in conducting the testing process for the virus. However, U.S. Vice President Mike Pence promised that Americans will soon have access to more than 2,000 laboratories capable of processing the tests although the testing resources available in the US for the virus are limited. So far, the country has reported nearly 3000 positive cases and 62 deaths. Also, large segments of the daily activities have been suspended across the country for the time being.

Since the rate of testing is very low in the country, it is impossible contain the infection by breaking the chain of spread, Tredos said.

He said that even advanced countries are finding it difficult to cope with the outbreak.

He said that, the strategy of isolating those suspected with the disease is still the best approach. This had proven to show positive results in China, South Korea and Singapore, he added.

Meanwhile Tedros mentioned that he would like to appreciate the heads of government across countries around the world for the funding released to fight the outbreak.

“It’s not just the funding, it is human spirit which we see, that is fighting this virus, that is coming more strongly,” he added. “I am really encouraged in the last week or so with the solid level of solidarity I see.”