The antibiotics of Ayurveda 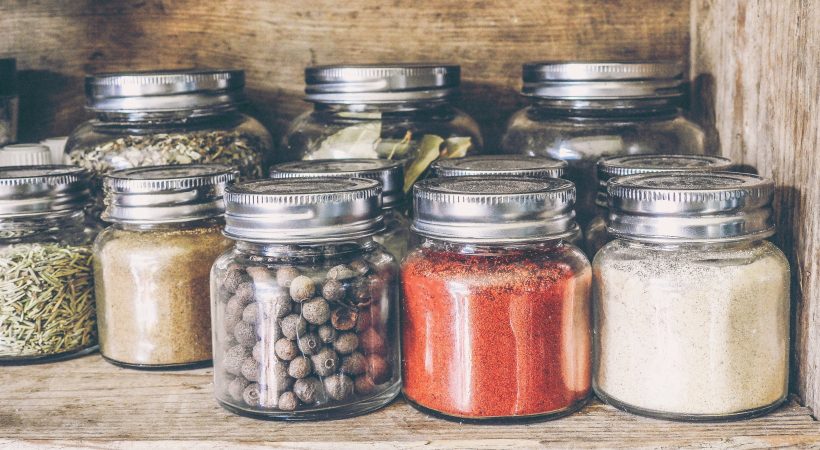 The use of antibiotics for centuries, including their misuse, has led to a considerable reduction in the effectiveness of such medicines as over time, human body has become resistant to such drugs. Multi Drug Resistant TB is an example for such a medical condition.

Whether antibiotics are used in Ayurveda too is indeed a relevant question. The fact remains that even centuries before the modern medical science, there were effective medicines used by Ayurveda to fight the microscopic biotics, which lead to many diseases. The evidence for this can be seen in the discovery of microscopic samples of the organic forms of Tetracycline antibiotic in the remains of human beings who lived before centuries. Such antibiotic drugs have also been traditionally used in the Chinese medicine. They had extracted the medicine to treat Malaria from Artemisia plants, even centuries back.

It was in 1970 that the modern medicine was able to extract the Artemisia extract to fight malaria. There are excerpts in Ayurveda, which describes Microscopic biotics in human body and their effects. However fever, diarrhea infections, herpes, etc. have been explained in a very peculiar way in Ayurveda corresponding treatment has been suggested. The special compound preparations in Ayurveda have in fact proved to be better in treating such infections than the modern antibiotics due to conditions like Antibiotic Resistance.

In every ailment, Ayurveda is thus able to understand the symptoms of biotic infections and explain them in terms of the basic bioelements(dosha) of the body. Many Ayurveda elements like turmeric, and neem are used in the treatment of such diseases sometimes in compound preparations and sometimes alone, either to consme, or to apply or to wash.