Therapeutic capacity of Ayurveda is infinite 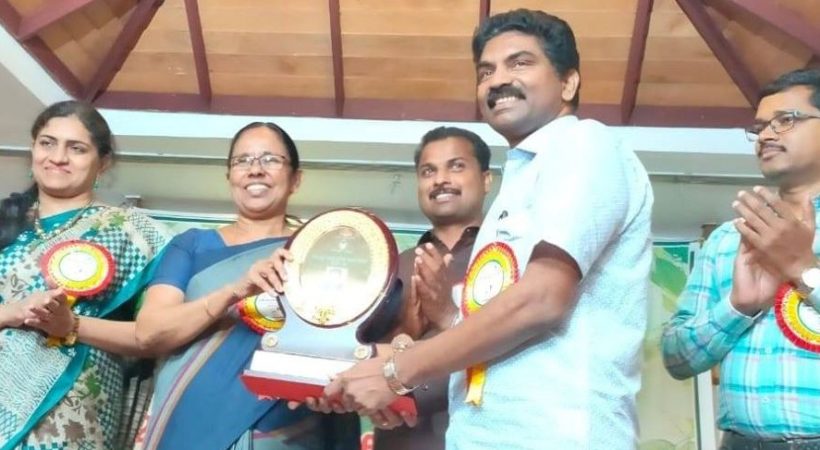 Thiruvananthapuram –based Dr.Sharmad Khan, Ayurveda doctor, winner of this year’s prestigious Charaka Award, which is given to the best Ayurveda doctor every  year, talks to Wellness Buddha in an exclusive interview about the possibilities and challenges of Ayurveda, the most ancient medical system originated in India.

In modern times Hospitals are no more a charity, it is a business too. So many modern medicine hospitals are doing very well, but not many Ayurvedic facilities. Why is it so? What is the scope for an investment in the Ayurveda sector, considering the facilities and treatments offered by modern medical practioners?

Of course, there is scope. First thing is to create an awareness among people about the infinite  benefits of  Ayurveda, that is, this system of treatment roots out the cause itself of an ailment  unlike modern medicine that can cure fast, but leaves a chance of recurring  of the ailment.   Provide good facilities matching modern hospitals.  What we lack most now is good infrastructure, matching modern medical facilities, authentically prepared medicines, and in some cases, there is the need of well qualified staff. 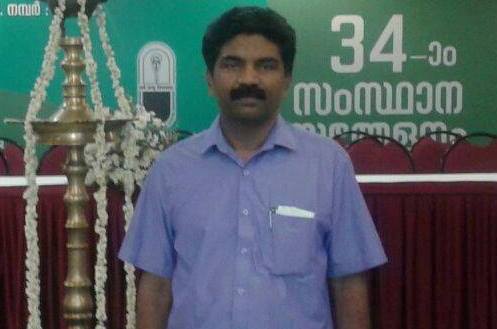 There should be efficient insurance policies too as the current policies are not advantageous as far as Ayurveda is concerned and they do not ensure insurance availability for Ayurveda treatment even for home dispensaries working at public sector companies.

Availability of enough medicinal plants is another problem.

There should be proper plans to cultivate medicinal plants.  If properly invested in it in a big way, that itself is a promising money spinner.  Considering these things, a serious investor can make wonders in this sector.

What are the things that should be taken care of while seeking Ayurvedic treatment?

Ayurveda has two utilities. One is healthcare and the other one is its curing capacity. But, nowadays people who seek  Ayurveda treatment ignore its capacity to cure  ailments,  instead, they go  only for healthcare treatments like seasonal  sukhachikilsa, ritucharya etc.

However, in this era where the approach of allopathic doctors create  headlines, even when  some of them accept that antibiotics and analgesic treatment they offer might cause damages to the entire  system, it is great to note that  the importance of the holistic treatment of Ayurveda is  more relevant today and the interest in it is growing. In fact, the only substitute for allopathic treatment is Ayurveda.  Therefore, all the people, including foreigners who visit Kerala for Ayurveda treatment, should be aware of this fact and one thing I can assure them is that they would be benefited by Ayurveda’s curing capacity provided they change their lifestyles and dietary habits according to this ancient medical system.

There should be separate government hospitals with more facilities and well qualified staff who can communicate with the foreign patients in English, Arabic or any other language fluently.  Unlike other government dispensaries that have been providing cheap consultation to common people, this kind of hospitals can generate additional fund as fees and it will enhance the income of the government.

There have been criticisms against Ayurveda from different corners, especially in social media. Will they affect?

It is quite natural that the practitioners who follow other systems of treatments such as modern medicine have different opinions on traditional treatment systems, which have been practiced differently from theirs. That opinion is anyway not going to affect Ayurveda as it has already proven its worth by way of being practiced over 5000 years and found effective.

But the real problem Ayurveda faces now is that the presence of fake practitioners who neither have any scientific temper nor knowledge about Ayurvedic medicine or treatment.  They have been practicing throughout the country for many years. It is unfortunate that, there is no authority that can check and stop them from practicing. In every district there should be one responsible authority who should be assigned to monitor this kind of malpractices.

Another aspect is lack of infrastructure investment. Like modern medicine, Ayurveda has the potential to cure almost all ailments using its holistic therapeutic method. However, due to lack of medicine and other facilities Ayurveda practitioners cannot work up to optimum. Therefore Ayurveda is still considered just as a soothing therapy to which tourists are attracted seasonally.

It is unfortunate to see that standardization of Ayurvedic medicines is not put in place after all these years and it has to be taken care of immediately.