They reached police station for a pass for one of their wives, got arrested since they violated home quarantine 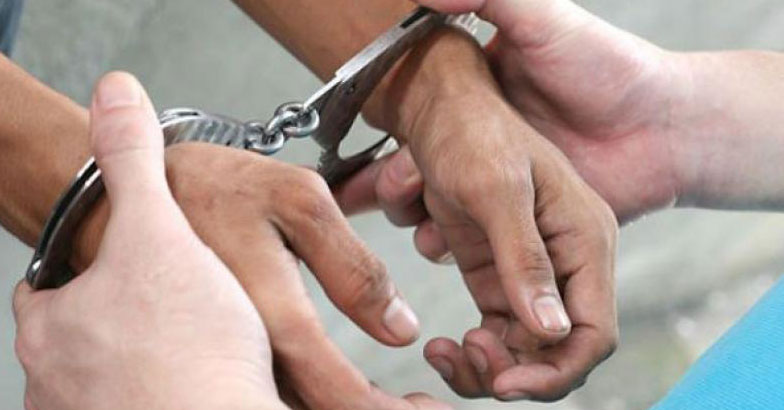 The two who violated the rules were working in Delhi and Bangalore. The two were relatives and one was from Kuttyadi and the other one from Peruthalmanna.

The two were under observation at the home of the person from Kuttyadi from March 19 onwards. They reached the Kuttyadi police station to find out if they could get a pass for one of their wife who was from Kanjikode.

However, they were arrested since they got out of their homes while still under observation. The health officials soon informed the police and handed them over to the police. Both were arrested immediately.

Tags: got arrested since they violated home quarantine, They reached police station for a pass for one of their wives
Related -