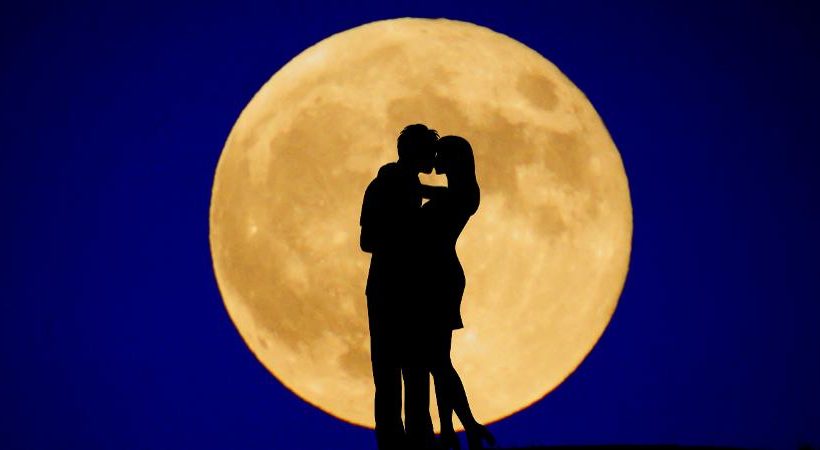 The reason behind this large size is the proximity that the moon will be around 356,907 kilometres away from the earth and we will see it in the context of the horizon and compare it with its surroundings.

However, it will be beautiful to see. The scientists say.

When to see ‘Super Pink Moon’:

The time to see the ‘Super Pink Moon’ at its best is between the moonrise on Tuesday, April 7, 2020, and moonset the following morning on Wednesday, April 8 2020.

Once the moon has risen above the horizon, it will be bright white. So seeing the full moon when it peaks at 100 per cent illumination would be missing the point.

Tags: Third Pink Super Moon of the year will light up the sky tonight
Related -