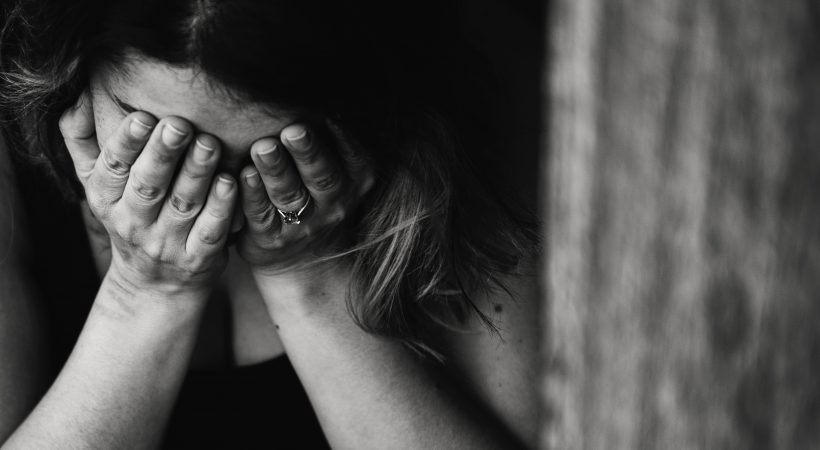 There have been a number of studies in the past which proves that memory loss is not just related to neurodegenerative diseases but rather is also linked with age and even psychological conditions like depression.  It is quite common that individuals experiencing emotional stress and depression suffer from memory loss. According to a recent study, certain compounds seem to be of great help in dealing with the depression-related memory loss.

A group of researchers under the guidance of Dr. Sibille from Toronto’s Centre for Addiction and Mental Health in Canada have now come up with certain compounds that might be capable of reversing memory loss related to depression.

The researchers targeted on the disruptions to brain cell receptors in the GABA neurotransmitter system and developed a series of molecules aimed at activating these receptors, the disruptions of which was believed to contribute to depression-related memory loss. These molecules consisted of modified benzodiazepines, which are sedative drugs used in treating anxiety, and are capable of activating the GABA neurotransmitter system.

The primary experiments were conducted on rodents and the results were promising. The team hopes that they would be able to begin testing the same on human participants in about 2 years and if the results are positive, it would indeed be another beautiful feather added to the hat of medical science.