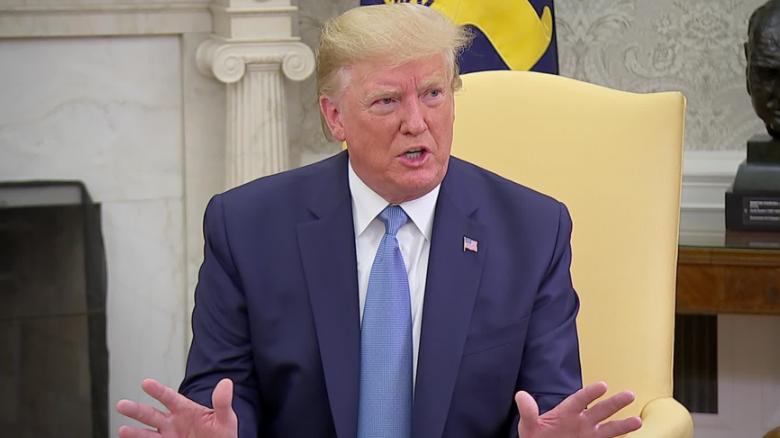 According to the times, Trump’s three family trusts have investment in Dodge and Cox mutual fund, with Sanofi as the largest holding. However, Sanofi spokesperson told the Newyork times that the company no longer sells or distributes Plaquenil in the U.S market but does sell it internationally.

Hydroxychloroquine tablets are mostly used in treating malaria, lupus and rheumatoid arthritis, but U.S President thinks it will also help treat covid-19 and over the past week, he has been belligerently arguing that it would be helpful in containing covid-19 in U.S despite having any conclusive evidence for the claim.

Earlier, considering Donald Trump’s request to release the stocks, India had partially lifted export ban of hydroxychloroquine, an anti- malaria drug which is believed to be effective in treating Covid-19. Country also lifted the ban of paracetamol too, to clear “all existing orders”. Report says.