Trump wants to expand G-7, to include India 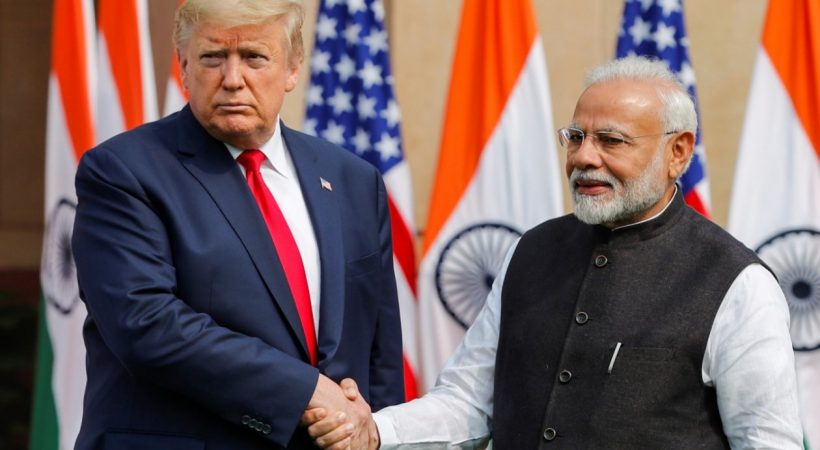 U.S President Donald Trump has informed that he would like to expand and rename G-7 including India, Australia, South Korea and Russia as according to him the organization has now turned to be a “very outdated group”. He stated that the organization could be called the “G-10 or G-11”. He also informed that  he is postponing its next meet, which the US is hosting, to September or November.

“I’m postponing it because I don’t feel that as a G7 it properly represents what’s going on in the world,” Trump told reporters on Air Force One on the way back from the historic launch of the first manned mission into space by a private company, SpaceX. “It’s a very outdated group of countries.”

“We want Australia, we want India, we want South Korea. And what do we have? That’s a nice group of countries right there,” he said, skipping Russia. But he seems to suggest inviting Russia as well, according to a report from a pool of reporters that traveled with him.

Although he wishes to expand the organization, he “roughly” discussed the idea with the leaders of the four countries he’d like to add.

As an intergovernmental organization now the G-7 consists of the top seven economies of the world namely United States, the United Kingdom, France, Germany, Italy, Canada and Japan. India is now having the membership in  G-20 which is the larger version of G-7.

At the same time, an official of the president’s office  said that the plan is to combine together all traditional allies to discuss how to deal with the future of China. Trump earlier wanted Russia in the group arguing, “because a lot of the things we talk about have to do with Russia”. However this is the first time any of the G-7 member countries has exhorted including India or the other three named by Trump.

However, when Trump proposed his demand to add Russia to the group at the Biarritz summit only Italy had supported him, Japan was neutral. France, Germany, the United Kingdom and Canada had pushed back forcefully,according to The Guardian. Prime Minister Narendra Modi had attended the Biarritz at the invitation of the host, French President Emmanuel Macro.

The group was earlier called the G-8 with Russia as the eighth member. Russia was expelled by the group in 2014 for annexing Crimea.

Tags: to include India, Trump wants to expand G-7
Related -